It is a communist takeover. They are purging anyone who doesn’t follow their commie regime.

As conservatives and members of the MAGA Movement in general continue to be ostracized by the mainstream media and establishment politicians for the events that unfolded on January 6th, members of congress are moving to further compromise the lives of those who weren’t even involved in the infamous “siege.”


While many Trump supporters have been quietly disposed of by their employers, this has largely been a policy of businesses to choose with whom they want to associate with as privately owned companies. However, according to Rep. Stephanie Murphy (D-FL), supporters of Donald Trump should be barred from the public sector as well.

Murphy, who is a member of the House Armed Services Committee, has recently proposed a bill that would prevent members of the ‘Stop the Steal’ movement along with subscribers to ‘QAnon’ from being able to obtain security clearances. Security clearances are a necessity for Americans who wish to join the US Military and also a requirement to obtain a number of federal jobs.

This bill would essentially bar any American that has rallied in support of President Trump post-election or publicly voiced concern about election fraud from being able to hold a job in the Armed Forces or any federal law enforcement agency.

According to an article by the Daily Beast:

The legislation, titled the Security Clearance Improvement Act of 2021, requires applicants looking to obtain or renew their federal security clearances to disclose if they participated in the Jan. 6 rally in Washington—or another “Stop the Steal” event—or if they “knowingly engaged in activities conducted by an organization or movement that spreads conspiracy theories and false information about the U.S. government.
Click to expand...

The bill inherently targets Trump supporters and anyone questioning the fraudulent results of the 2020 election or just the government in general. Murphy, a vocal supporter of the Black Lives Matter movement, has yet to propose any legislation targeting members of ANTIFA or BLM for their largely unpopular and destructive “Summer of Love” which took the lives of many and resulted in billions of dollars worth of damage.

Democrats are putting forth a new bill that would bar you from obtaining a security clearance if you participated in a “Stop the Steal” event
Basically: “If you question what the government does, we won’t let you see what the government does” pic.twitter.com/2gI6bNwyfI
— Yung Zoomer (@YungZoomer) January 22, 2021
Click to expand...

Similarly, we could also see Stalin-style ideological purges of the US Military under the new Biden Administration and Secretary of Defense Lloyd Austin. Several Democratic Senators, including Dianne Feinstein and Richard Blumenthal, joined together to write a letter to the Department of Defense requesting that a military-wide investigation be carried out through the ranks. The Senators believe the military to be a hub for “white supremacists” and “right wing extremists.”

The letter also requests that the DoD do more to prevent service members from subscribing to conspiracy theories or extremist ideology as a whole. While extremism and white supremacy clearly don’t have a place in the military and haven’t for sometime now, it’s well known that many in the federal government already consider that simply holding conservative values or supporting Donald Trump qualifies as white supremacy. Time will only tell if the requests in this letter are literal or just an attempt to further displace the millions of Americans that voted for Donald Trump in 2016 and 2020. 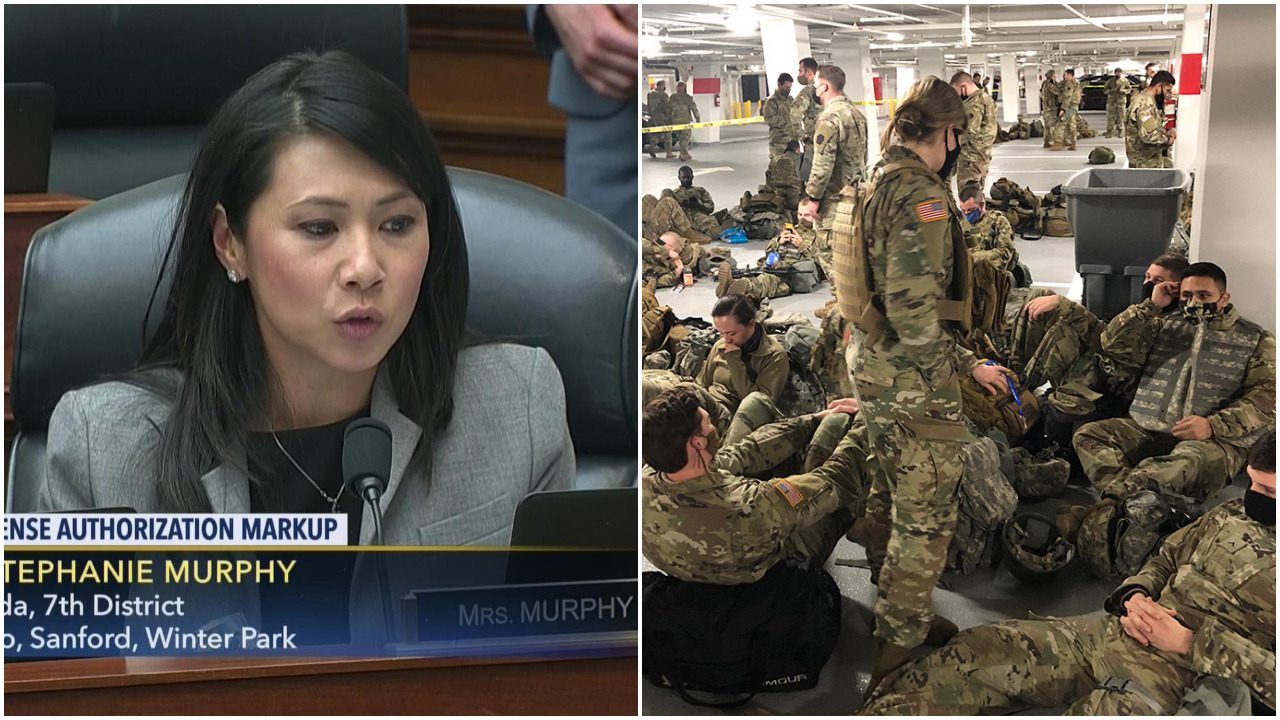 They're not stopping with the private sector.