This is a HUGE step forward in the re-definition of the Second Amendment being about INDIVIDUAL WEAPON OWNERSHIP AND CARRY.

2A still gives us the right to have militias different from the National Guard which is really a federal force. NG is trained by the feds, paid by the feds, equipped by the feds and can be placed under fed control with a phone call.

This is a huge win for patriots in New York, California, New Jersey and other states where you still have to prove that you NEED to carry a weapon.

Get the popcorn ready. This is getting good. 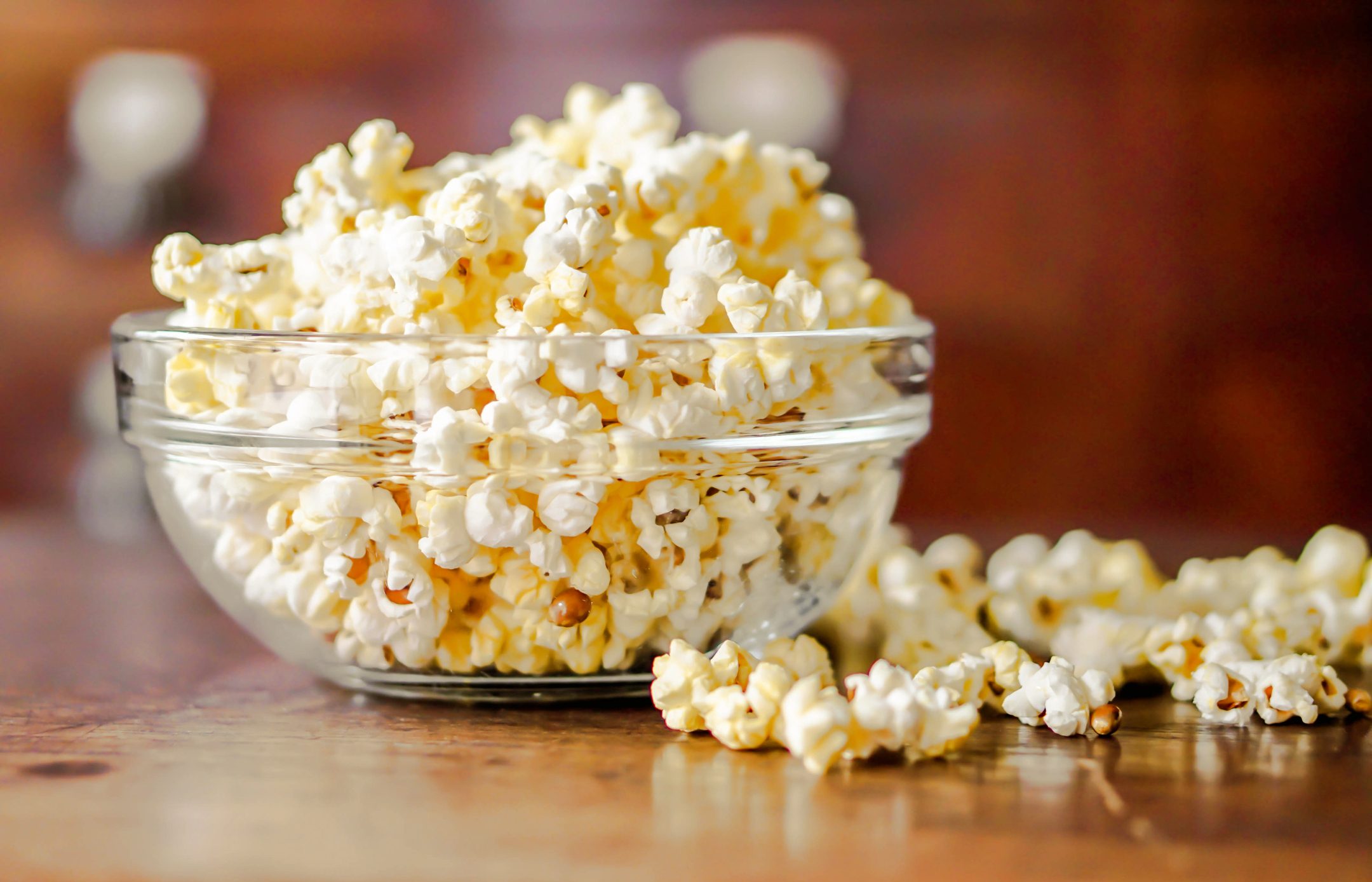 WE CAN HAVE A SEQUEL

ZenRoman said:
WE CAN HAVE A SEQUEL

He remains a hero even though he's turned into a Lefty bitch.

In the aftermath of the case, he became a public figure who spoke about the injustice and violence the city was facing. A documentary film titled, ‘The Confessions of Bernhard Goetz’ came out with his confession tapes in 1987. In 2001, he ran to become the Mayor of New York but lost. In 2005, the public saw him making headlines again when he ran for public advocate. However, he saw his failure here as well. In an interview in 2012, with TVTurning Point, he said: “If a small percentage of the middle class was armed, that would have gone a long way to solving the problems of crime in the city, but I think now that I am older, it would have been a bad solution.”

He has participated in parades like that of ‘Veggie Pride Parade.’ The parade happened in the meatpacking industry area in New York. In 2013, he was arrested for peddling marijuana to an undercover police officer. The charges were, however, dropped as the prosecution took too long to take the case to trial. Goetz did not outrightly address the issue back then. After this, he fell off the radar for a while and slipped into the crowd.
Click to expand...