A&E Has Lost Half Its Viewers Since Dropping ‘Live PD’

Ratings for A&E Network have plummeted since it canceled the hit police reality show “Live PD” on June 10, a sign of how much the network relies on law-enforcement programming.

The show, which follows police on their rounds in multiple cities simultaneously, averaged about 1.9 million viewers for its Friday and Saturday night episodes, repeatedly re-aired on other days. It spawned several successful spinoff shows, also canceled.

A&E, co-owned by the Walt Disney Co. DIS -0.91% and Hearst Corp., dropped “Live PD” in the wake of the killing of George Floyd by a Minneapolis police officer. The death has sparked protests about police violence, a movement to defund the police and broader discussions about race and diversity.

ViacomCBS Inc.’s Paramount Network last month canceled “Cops,” another long-running reality show following police on the beat. With under 500,000 viewers an episode, “Cops” has a much smaller audience than “Live PD.”

Before A&E pulled the show, its prime-time viewership was up 4% from the same period in 2019, according to Nielsen. The network has other popular shows, including “The First 48”—which follows the first two days of a criminal investigation—and “Court Cam,” about outbursts inside courtrooms, but none as successful as “Live PD.”

In a statement to The Wall Street Journal, A&E called the drop a “temporary hit in the ratings” that it expected given the success of “Live PD” and that it has been mostly replaced by reruns. The network said it has always been able to “find new hits and reinvent ourselves.” 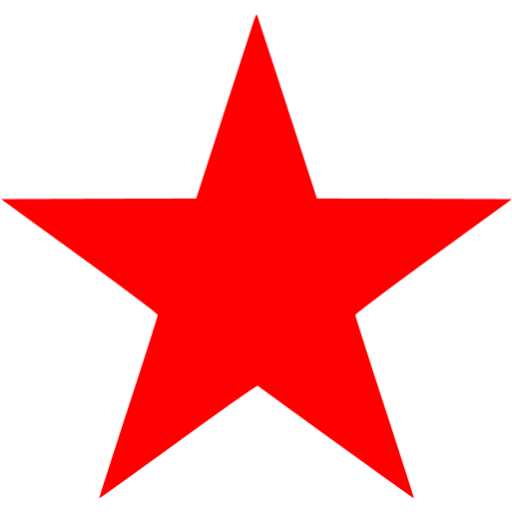