ANOTHER AUTOBIOGRAPHICAL ACCOUNT. Stop the Steal Rally: My Experience. 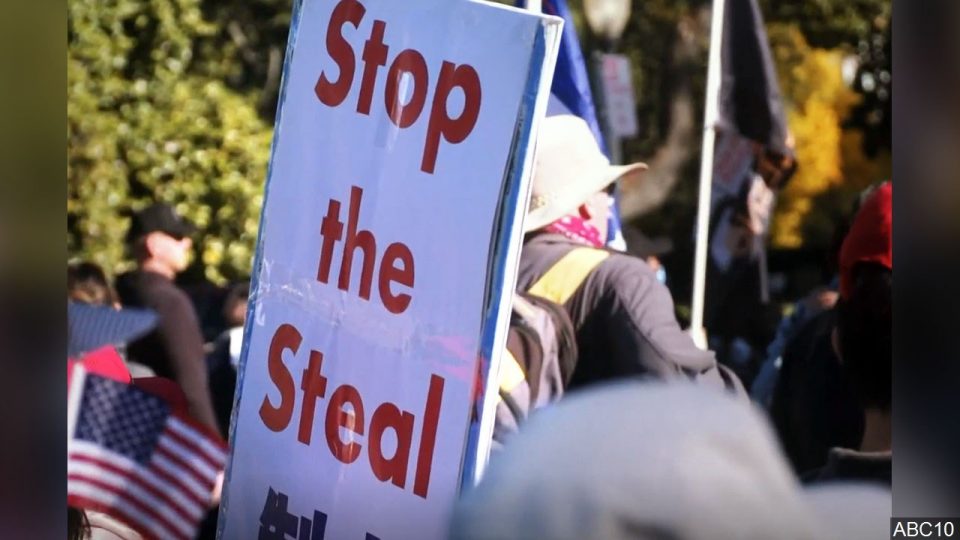 Stop the Steal Rally: My Experience

I've probably spent 10 hours reconstructing what happened at the Capitol. Censorship has made this process more difficult, but I think I've gotten about as far as I'll get at this point....
www.reckonin.com

The hundreds of thousands outside the Capitol, of which I was a part, had no idea of what happened inside. If the goal of the majority had been to have an "insurrection" there would have been one, and no one present could have stopped the crowd. The crowd did NOT want that.

This is further reinforced by the fact that many videos show Trump supporters tackling or confronting individuals they believe to be Antifa members who are damaging property outside the Capitol. We witnessed no property destruction and neither did hundreds of thousands

NICE ARTICLE. AGREE WITH MOST OF IT — NOT ALL — BUT MAYBE I WAS ON THE OTHER SIDE OF THE BUILDING FROM HIM.