Arizona Republican State Rep. Jake Hoffman has successfully shepherded through the state House of Representatives a package of electoral reform bills that many conservative activists see a model for states nationwide.

"Election integrity is on the minds of Americans all across the country," said Hoffman. "It's particularly on the minds of Arizonans, as Arizona was a swing state in this last election and played a crucial role … not only [in] the determination of who became president, but also in terms of the conversation on election anomalies and irregularities."

Hoffman's bundle of bills includes one, HB2792, which will prohibit the mass mailing of ballots to voters who have not requested one — and enforce the provision by making it a class five felony to violate it. 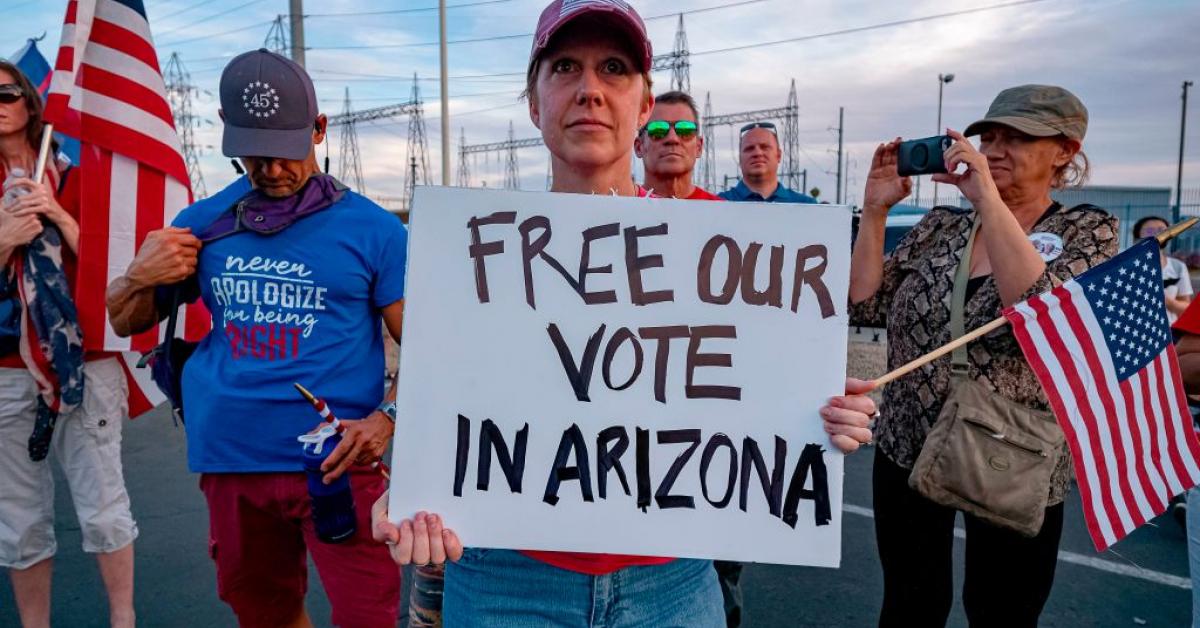 State Rep. Jake Hoffman has shepherded through a legislative package aimed at protecting election integrity in Arizona as H.R. 1, a Democratic bill to federalize the patchwork of state election rules, makes its way through Congress.