Remember Deplorables: It's not paranoia when the powers-that-be and their running dogs in the mainstream 'news' media are in actuality out to get you. And me. And any other honest and decent dissenter who refuses to bend the knee to the left's totalitarian / cancel culture strategies and tactics. (Click on link below for details)

It's already starting. Be aware.

Hope for the best and prepare for the worst: 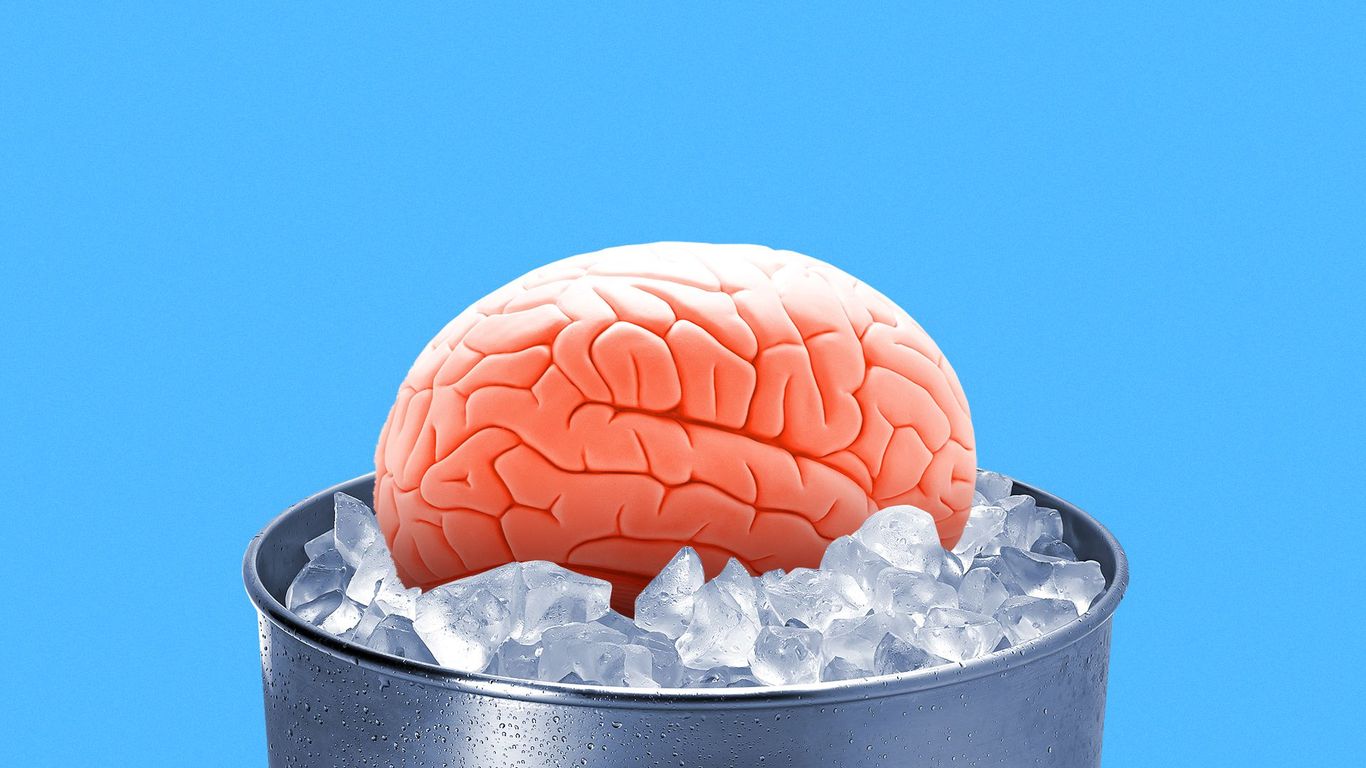 How to deprogram America's extremists