Thank you, Calibannon, for raising the specter of Ralph Baric, UNC microbiologist known for his research with SARS and MERS viruses. His funding was yanked by the feds according to this 2014 article by of all outlets, NPR: 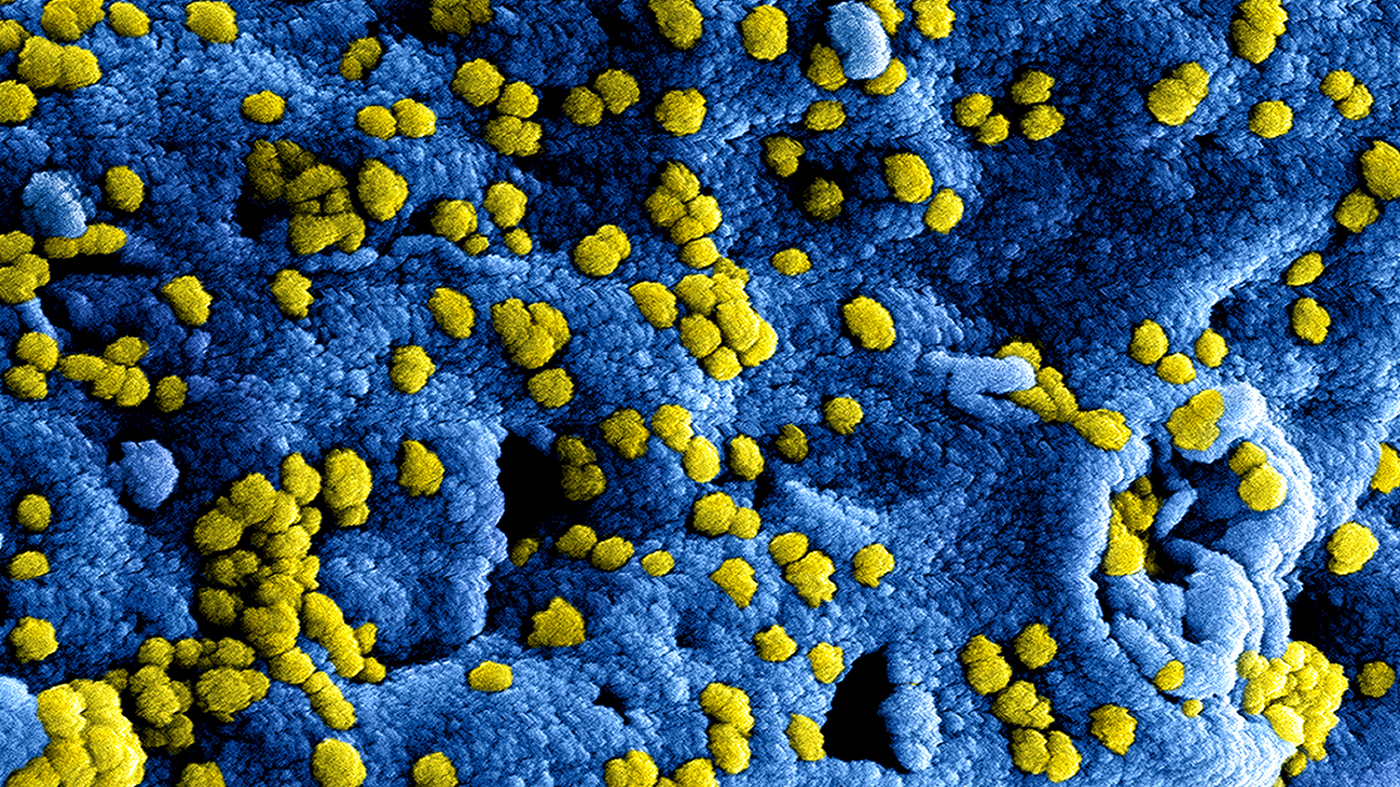 How A Tilt Toward Safety Stopped A Scientist's Virus Research

The U.S. government has stopped some experiments with dangerous viruses, saying the risks need to be reconsidered. Key work in one scientist's lab has been halted.

He was also involved in the development of remdesivir.

Moral of story: Beware the scientist who listens to disco.