So how is the military meant to protect our constitution if it is filled with commie loving idiots???​

The Pentagon is investigating veterans and members of the military who were in the crowd during the Capitol building breach on January 6 to combat and identify “white supremacy” and “far-right extremism.” This comes as over 25 thousand troops have been deployed in DC to provide security for the inauguration of Joe Biden due to alleged “external security threats.”​

So far, the FBI has identified six people with “military links” throughout the early stages of their investigation into the events that took place at the US Capitol on January 6, according to the New York Times.


“These people are not representative of our country’s military,” said General Mark A. Milley, the chairman of the Joint Chiefs of Staff. “There was some indication that an unknown number of veterans associated with the insurrection.” 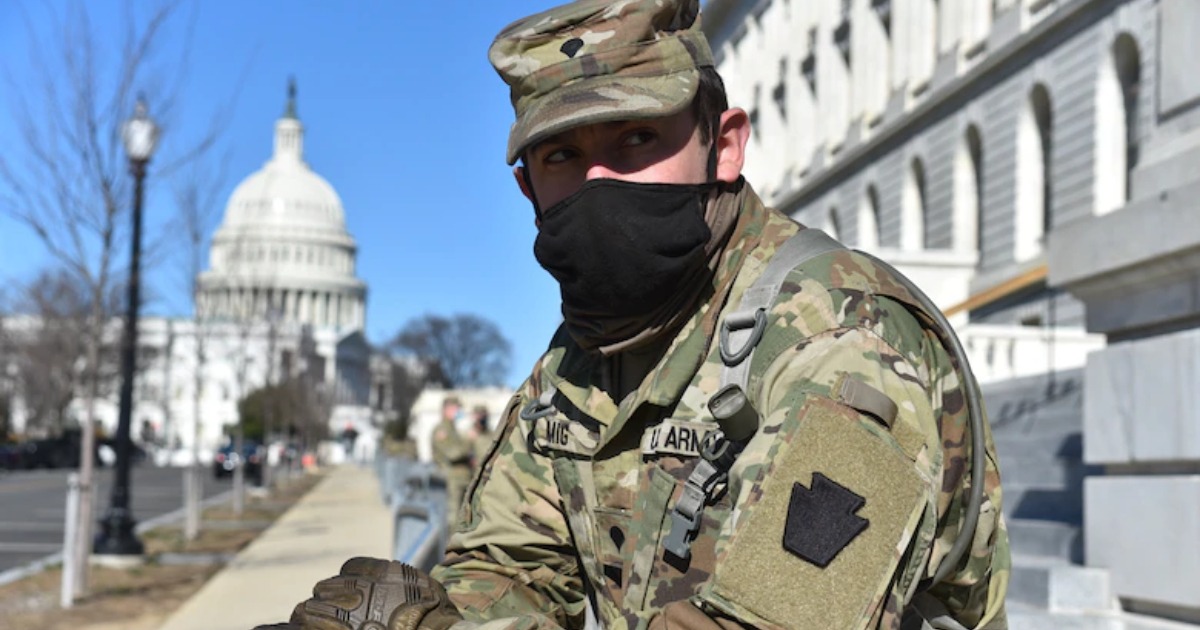 "These people are not representative of our country's military," said General Mark A. Milley, the chairman of the Joint Chiefs of Staff.