President Biden has signed an executive order that will allow into the U.S. nearly nine times the number of refugees accepted into the country each year by the former Trump administration.

Biden's order will increase the number of refugees into the country to 125,000 over the next fiscal year, compared to 15,000 allowed in each year by the previous administration.

Biden said upon signing the order Thursday that he intends to update as well as expand the decades-old program.

"It's going to take time to rebuild what has been so badly damaged, but that's precisely what we're going to do," he said at a State Department address.

The Obama administration, which preceded Trump's and for which Biden was vice president, allowed 110,000 refugees into the country each year. Due to the coronavirus pandemic, the U.S. admitted fewer than 12,000 refugees during fiscal 2020.

The U.S. refugee program is designed to offer protection to individuals abroad who are facing persecution in their countries of origin based on race, religion, nationality, political alignment, or other forms of identity.

During his Thursday speech, Biden said his administration's program will prioritize the resettlement of women and children, in addition to those facing persecution because of their gender or sexual orientation. The administration will also focus on helping individuals displaced by climate change, he said. 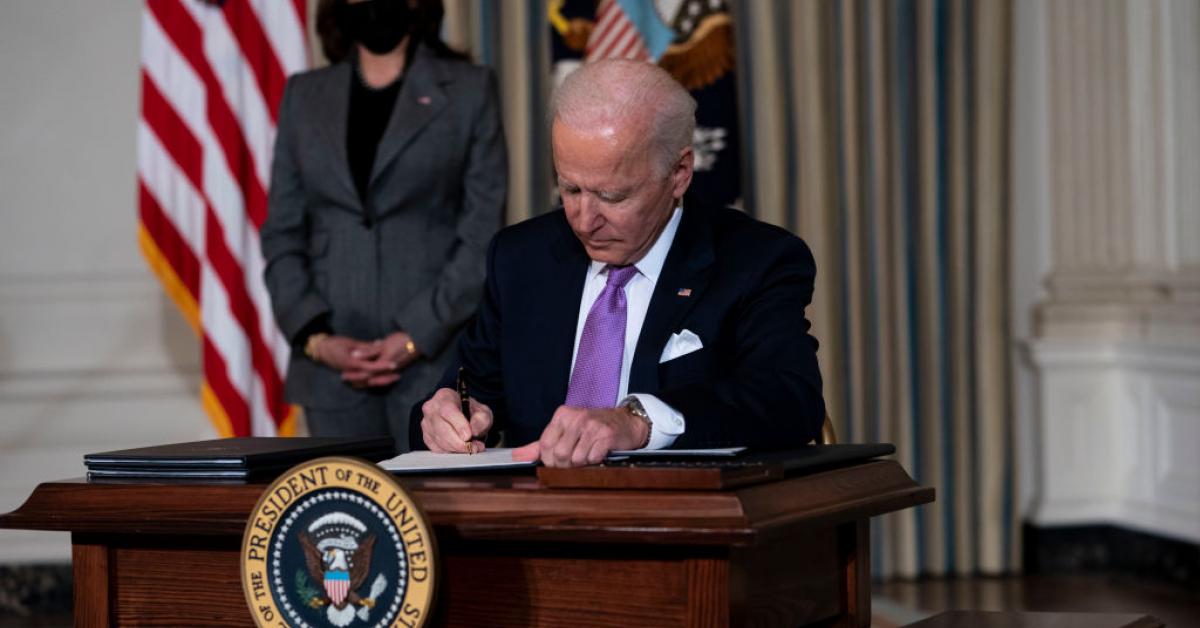 Due to Trump era eliminations and the ongoing global pandemic, experts believe Biden's goal may be unworkable

the number of invaders this year alone will be close to 1 million, btw. Good luck. Many are child traffickers. Perhaps instead of fighting over stupid parties that don’t exist, fight for the children. Guess they don’t matter unless it is your own kids.
Share:
Facebook Reddit Email Share Link