It doesn't bother Cuomo because he's a sociopath, but most normal people would feel troubled by a president (even a fake one like Pedo Joe) talking about eventual prosecution. Cuomo's tactic seems to be to try to hold on to power until this whole thing "blows over". This will not work. 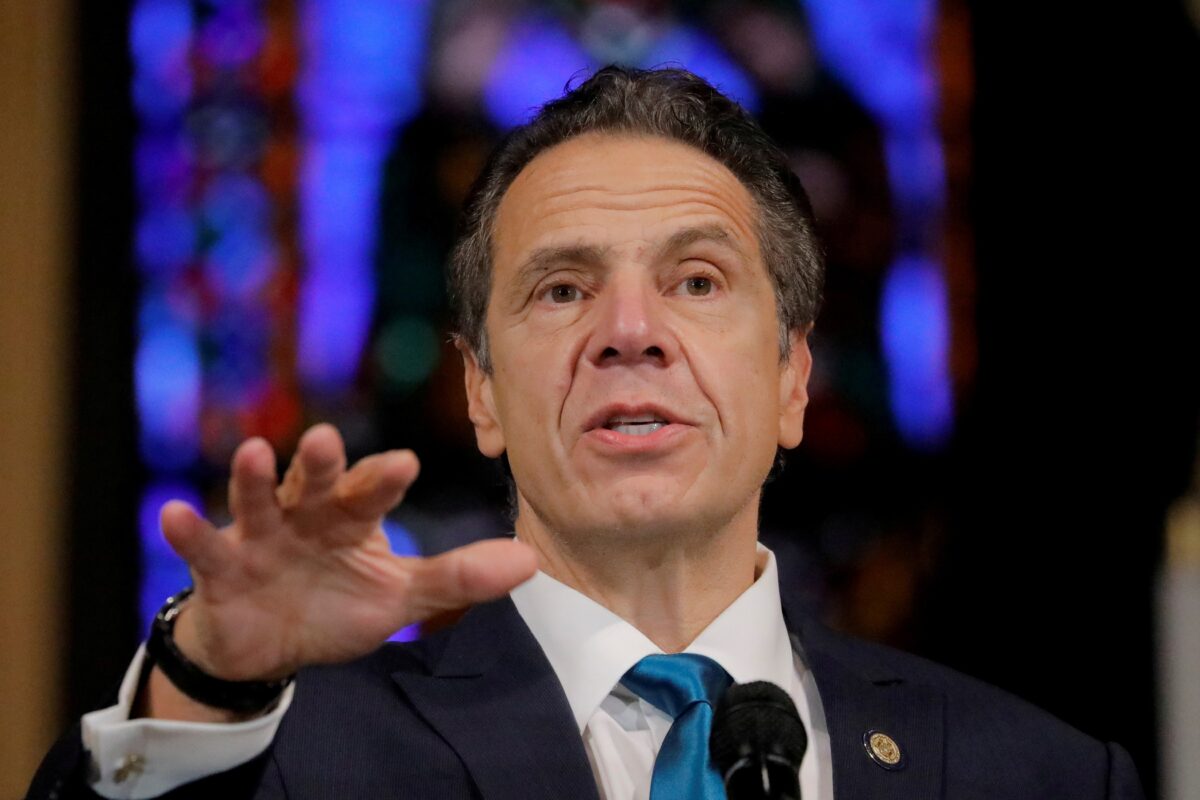 Cuomo Responds After Biden Weighs In on Allegations

New York Governor Andrew Cuomo on Wednesday responded to President Joe Biden’s remarks regarding the sexual assault allegations against him.

Asked in an interview with ABC News whether Cuomo should step down if the investigation finds the allegations are true, Biden said: “Yes. I think he’ll probably end up being prosecuted, too.”

In response to Biden’s comments, Cuomo said “the president said there should be a review. I agree with him on that.”

Biden stopped short of asking Cuomo to resign immediately, noting that an investigation to determine the veracity of the sexual assault allegations is underway.

“There should be an investigation to determine whether what she says is true,” Biden added. “That’s what’s going on now.”

The 63-year-old Cuomo faces allegations of sexual harassment and misconduct from at least seven women, including former aides, and is under pressure from disclosures that his administration withheld the number of nursing home residents killed in New York state by COVID-19.

The White House said on Monday that Biden finds the developments regarding allegations of sexual misconduct against Cuomo to be troubling, and the investigation into them should be quick and thorough.

New York state Attorney General Letitia James last week named a team of outside lawyers, one of them a former federal prosecutor, to lead an investigation into accusations against Cuomo.