Is this a joke? Didn’t they nominate Trump as well, what happened to that? He was actually peaceful. But BLM being peaceful? This has to be a freaking joke. Burning, looting, beating up White people, killing, destroying communities alongside antifa, that is peaceful? Holy hell man. I guess all the trump supporters sitting home making memes are the rioters.

Stop freaking bowing down to these assholes. They deserve no respect none whatsoever for all the harm they have done.

The Black Lives Matter movement has been nominated for the 2021 Nobel Peace Prize by a Norwegian MP Petter Eide, who claims the impact of BLM’s anti-racism rallies has been felt far beyond the US alone.
“I find that one of the key challenges we have seen in America, but also in Europe and Asia, is the kind of increasing conflict based on inequality,” Eide said.

Wrong, to who? Not important to me. They are a bunch of scumbags. With their woe is me bullshit.
Click to expand...

In his nomination papers, the MP hailed the movement for its ability to “mobilize people from all groups of society,” including in his native Norway, where some 12,000 people attended an Oslo BLM rally in June.
BLM was initially founded in 2013 in response to George Zimmerman being acquitted of the murder of unarmed black US teen Trayvon Martin, who he shot dead in Florida in 2012.
The movement gained traction following the killings of other black people, including George Floyd, who died in police custody in Minneapolis in July last year after officers put him in a chokehold, sparking global BLM-led anti-racism protests. 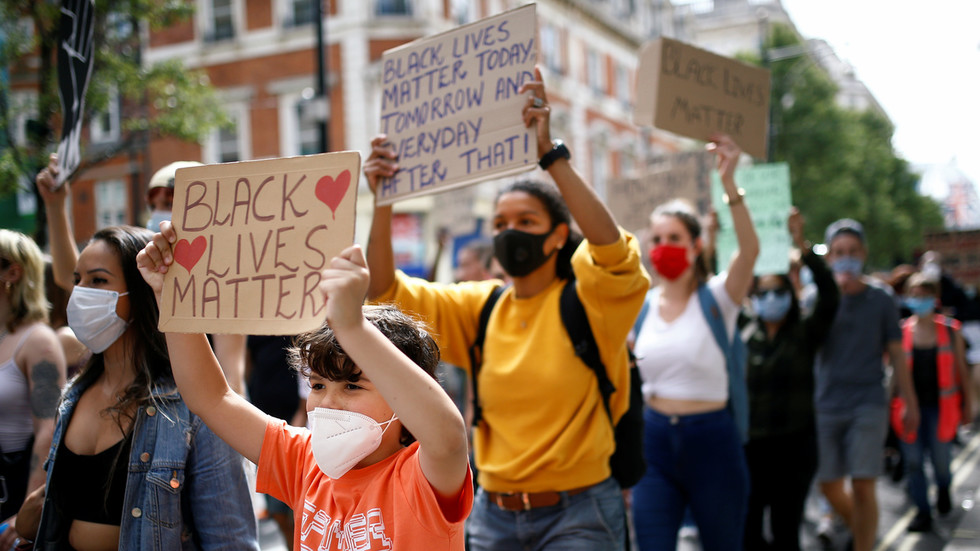 The Black Lives Matter movement has been nominated for the 2021 Nobel Peace Prize by a Norwegian MP Petter Eide, who claims the impact of BLM’s anti-racism rallies has been felt far beyond the US alone.