Connecticut’s Republican state auditor was found dead in his home Friday evening, according to former colleages and local reports.

Robert Kane, 54, was found after relatives requested a wellness check.

"I am saddened to hear about the sudden passing of Rob Kane, State Auditor and former state Senator, who worked on behalf of Connecticut residents for more than a decade," Lt. Gov. Susan Bysiewicz tweeted Friday night. "My heart breaks for his family. My thoughts and prayers are with them during this difficult time."

Police said family members told them they had not heard from him all day. Additional details about his death were not immediately available.

The former state senator’s chief accomplishment as a legislator was the Safe Harbor for Exploited Children Act, which aimed to protect minors who have been victims of human trafficking and increased penalties for traffickers. 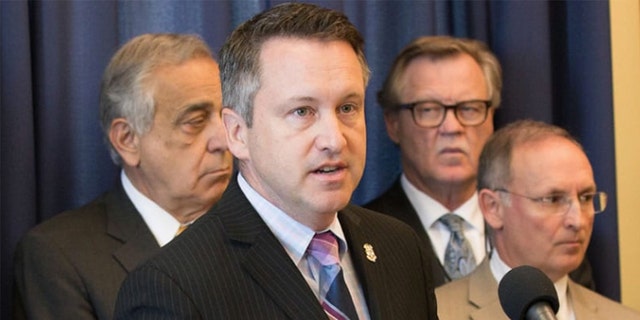 (CT Senate Republicans)
He was a father of two, according to his bio on the state’s website.

"A lot of friends of his, in and out of politics, are reaching out to one another, trying to make sense of it all. ... I will miss him dearly," former state Rep. Brian Flaherty, who is also from Watertown, told the Hartford Courant newspaper. "This was a man who most of the time that you would see him lately had a smile on his face, and isn’t that what you’d want to wish for anyone?"

Kane was one of two state auditors in Connecticut. He had been in the position since February 2017.

He served in the state Senate beginning in 2008. Prior to that, he’d been on the town board.


"This is a very sad day for the town of Watertown, and the state, to lose a true public servant," Watertown police chief Joshua Bernegger told the Republican American, a local newspaper.

Under Connecticut’s setup, each major party has an auditor, and the pair share control of an agency that performs oversight of the state’s public finances.

Democratic Auditor John Geragosian did not immediately respond to a request for comment. 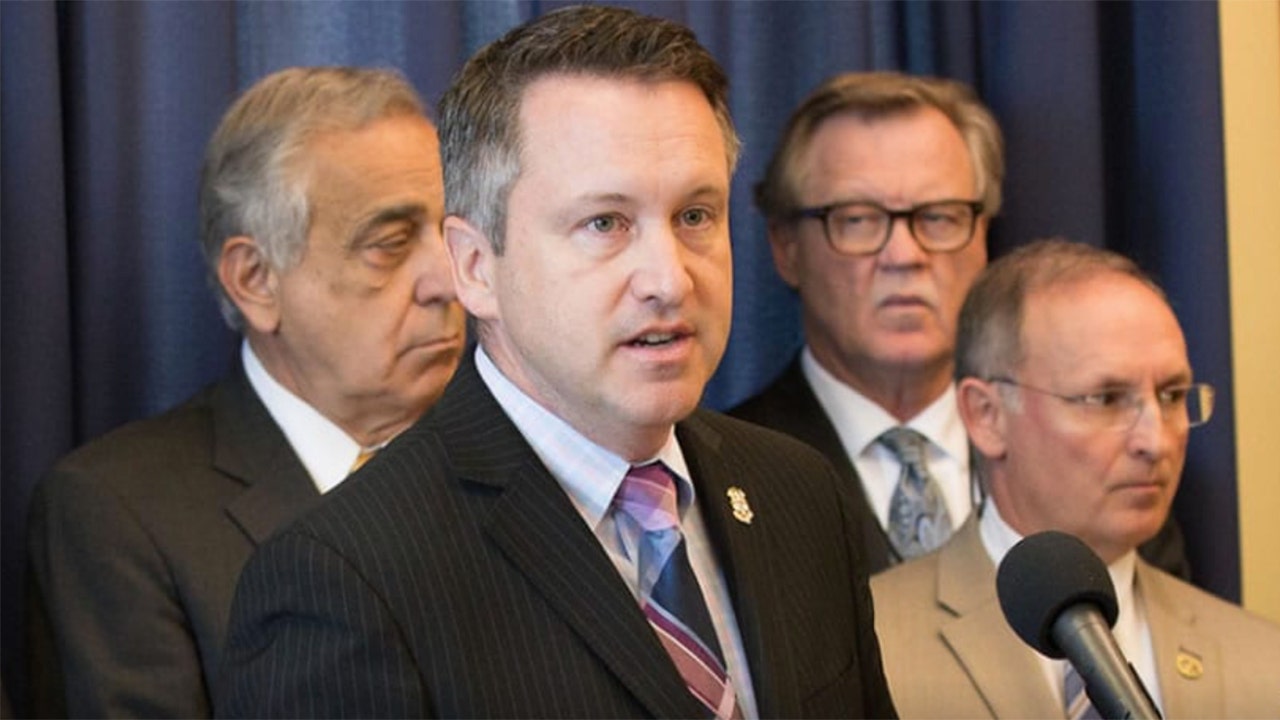 Connecticut’s Republican state auditor was found dead in his home Friday evening, according to local police.