Virginia Giuffre, who has accused Epstein and Maxwell of abusing her, detailed the sex-obsessed world of the pair in a 2016 deposition in a civil case against Maxwell that was made public for the first time Thursday.

Giuffre testified that Maxwell had “continuous” sex with girls and women in front of her, some she believed were as young as 15.

“There’s just a blur of so many girls,” Giuffre told Maxwell’s attorneys when asked if she could name girls she saw Maxwell have sex with.

When asked where she saw Maxwell have sex with other women, Giuffre said “100 percent” the US Virgin Islands, where Epstein owned his private Little St. James Island.

She added she saw Maxwell have sex with women all over the island — by a pool, near the beachfront, in small huts and in Epstein’s cabana.

She said the girls were “beautiful, tall, some were blonde, some were sandy brown.”

The girls, she said, spoke in a European language she thought was either Russian or Czechoslovakian.

“Ghislaine, myself, Jeffrey, another girl in this blue, outdoor — I don’t know what you want to call it. Cabana, that … just a bed could fit in,” she added.

Giuffre added that she traveled to Europe with the pair on several occasions and was trafficked to rich and powerful men, including England’s Prince Andrew and high-powered attorney Alan Dershowitz.

Maxwell and Epstein constantly reminded her of the powerful people they knew to warn her not to aggravate them, Giuffre testified.

“Jeffrey did a lot more of that than she did. But she definitely made it aware that we shouldn’t cross boundaries with them,” she said.

The testimony was released as part of a huge cache of documents that were unsealed Thursday in a now-settled defamation suit that Guiffre brought against Maxwell.

Maxwell has been criminally charged with perjury for allegedly lying under oath in the depositions. She’s also charged with acting as a sex trafficker for Epstein and has pleaded not guilty. 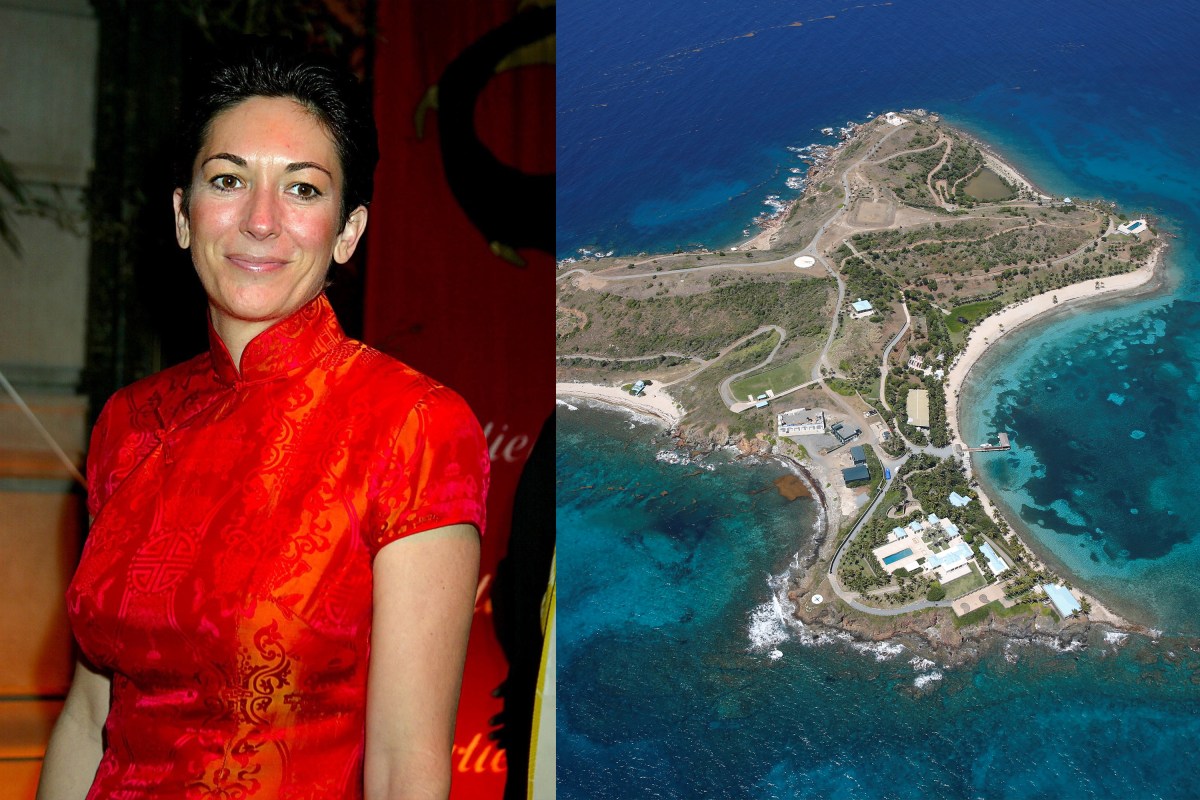