Twitter has purged QAnon users, Facebook has joined other social networks in banning Donald Trump, and even the alternatively branded Discord has removed the servers for WallStreetBets.

These social media companies—and the handful of people who run them—have real power over which voices get amplified and which ones get relegated to the margins. 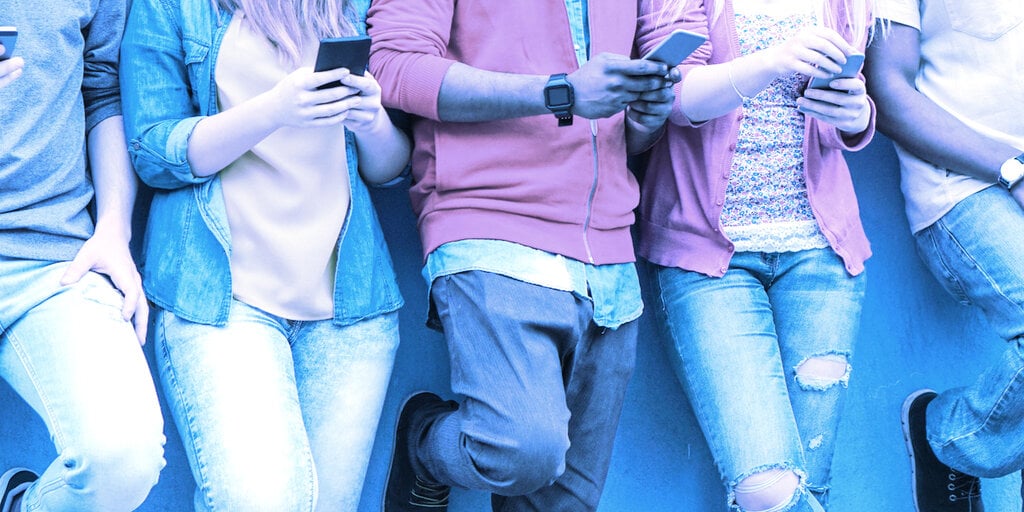 “We believe that this solution...will basically be the beginning of the end of that and allow hundreds or thousands of data-centered apps, especially social nets, where users can use any one of them at any time and if they don't like it they clip it, and all their data is portable to another one.”