New York Gov. Andrew Cuomo’s top advisers successfully pushed state health officials to strip a public report of data showing that more nursing-home residents had died of Covid-19 than the administration had acknowledged, according to people with knowledge of the report’s production.

The July report, which examined the factors that led to the spread of the virus in nursing homes, focused only on residents who died inside long-term-care facilities, leaving out those who had died in hospitals after becoming sick in nursing homes. As a result, the report said 6,432 nursing-home residents had died—a significant undercount of the death toll attributed to the state’s most vulnerable population, the people said. The initial version of the report said nearly 10,000 nursing-home residents had died in New York by July last year, one of the people said.

The changes Mr. Cuomo’s aides and health officials made to the nursing-home report, which haven’t been previously disclosed, reveal that the state possessed a fuller accounting of out-of-facility nursing-home deaths as early as the summer. The Health Department resisted calls by state and federal lawmakers, media outlets and others to release the data for another eight months. 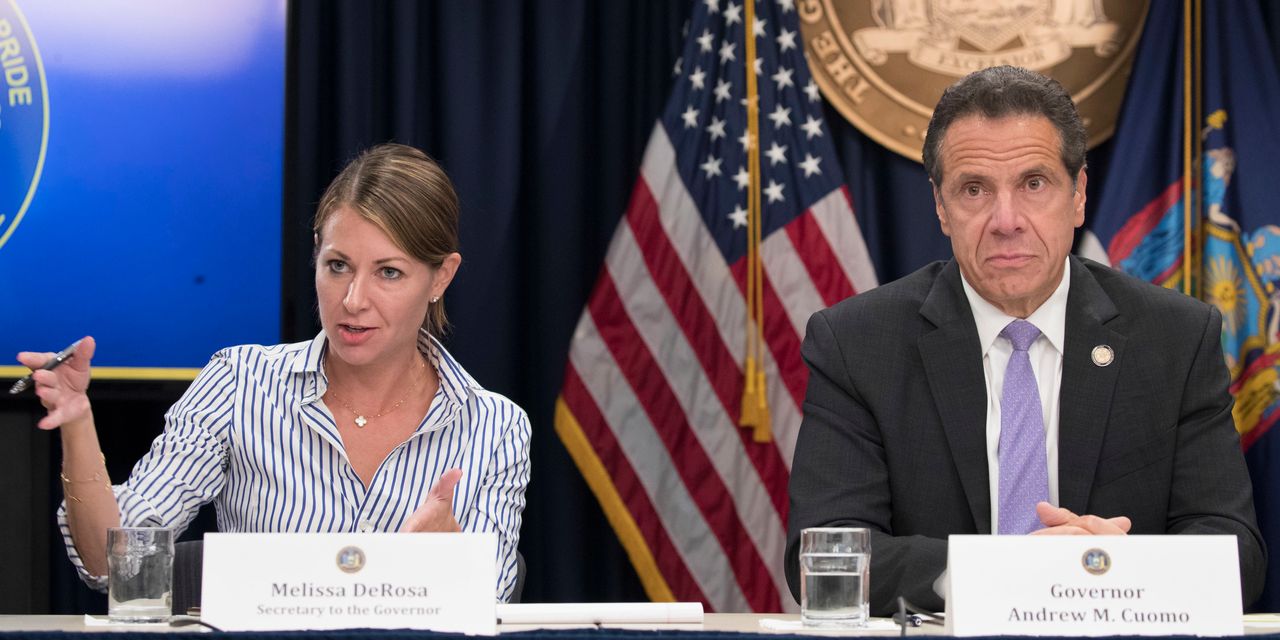 I will bet that New Jersey, Pennsylvania and Michigan did the same. II believe the next scandal related to seniors and Covid is the inability of many to obtain the vaccine because younger people without any pre-existing health conditions are jumping the line. Some are in their early thirties.
Share:
Facebook Reddit Email Share Link