Cuomo is Bad - NY undercounted nursing home coronavirus deaths by as much as 50%, state AG says

New York Attorney General Letitia James said that the state Department of Health underreported COVID-19 deaths in nursing homes by as much as 50%, according to a report released Thursday.

The report holds New York Gov. Andrew Cuomo's feet to the fire for his handling of the coronavirus pandemic in the early months, after he directed nursing homes in the Empire State to accept patients who had or were suspected of having COVID-19. The decision created an onslaught of COVID-19 cases that infected thousands of elderly patients and resulted in hundreds of deaths among the state's most vulnerable population.

Cuomo has defended the nursing home policy as in-line with guidance from the Trump administration at the time.

James' report said that government guidance requiring the admission of COVID-19 patients into nursing homes may have put residents at increased risk of harm in some facilities and may have obscured the data available to assess that risk.

The Office of the Attorney General (OAG) asked 62 nursing homes to provide data about deaths in their facilities.

The report, which revealed the findings of an investigation into allegations of patient neglect and other "concerning conduct" that jeopardized the health and safety of both patients and employees, said that some facilities failed to comply with health protocols to stop the spread of the virus.

Nursing homes that had low U.S. Centers for Medicaid and Medicare Services (CMS) Staffing ratings were found to have higher COVID-19 fatality rates.

In addition, lack of sufficient personal protective equipment (PPE) equipment for staff, as well as low availability of testing, could have also increased the patients' risk of contracting the virus, the report said.

Investigations into more than 20 nursing homes whose reported conduct during the first wave of the pandemic presented particular concern are still ongoing, James added. 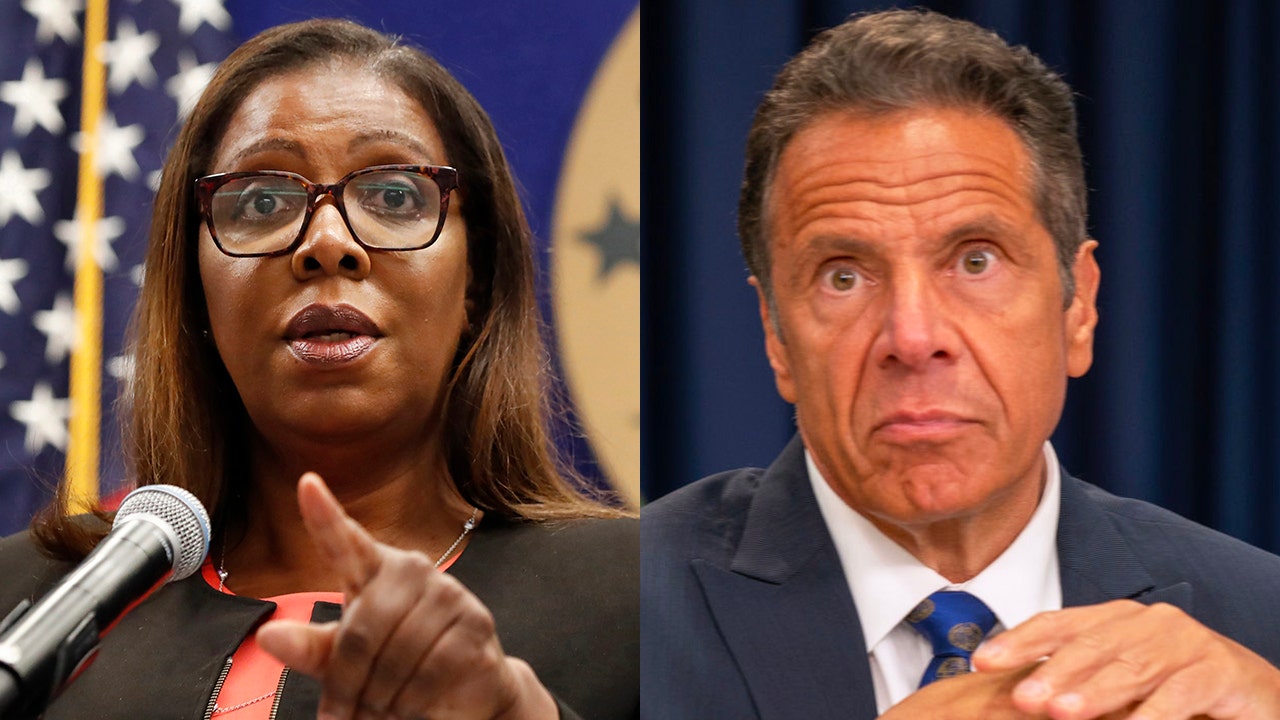 NY undercounted nursing home coronavirus deaths by as much as 50%, state AG says

New York Attorney General Letitia James said that the state Department of Health underreported nursing home deaths due to the coronavirus by as much as 50%, according to a report released Thursday.

I have also been hearing the death rate has gone up since giving out vaccines to folks in nursing homes as well. But it isn’t being reported.