Pennsylvania lived up its moniker as “the Keystone State” with regards to Donald Trump’s upset victory over Democratic nominee Hillary Clinton in the 2016 presidential election.

The magic moment for the then-New York businessman came when network anchors called Pennsylvania for Trump, putting the GOP nominee over the top in the Electoral College vote.

Going into the evening, CNN determined Clinton already had 268 of the 270 votes she needed to win the White House, while the network only gave Trump 204.

The experts believed Pennsylvania would certainly go for the former secretary of state. After all, no Republican had carried the state since George H.W. Bush in 1988.

The Real Clear Politics average of polls showed Clinton with a lead of 2 percentage points, but when all was said and done, Trump carried Pennsylvania with 48.2 percent to Clinton’s 47.5 percent. 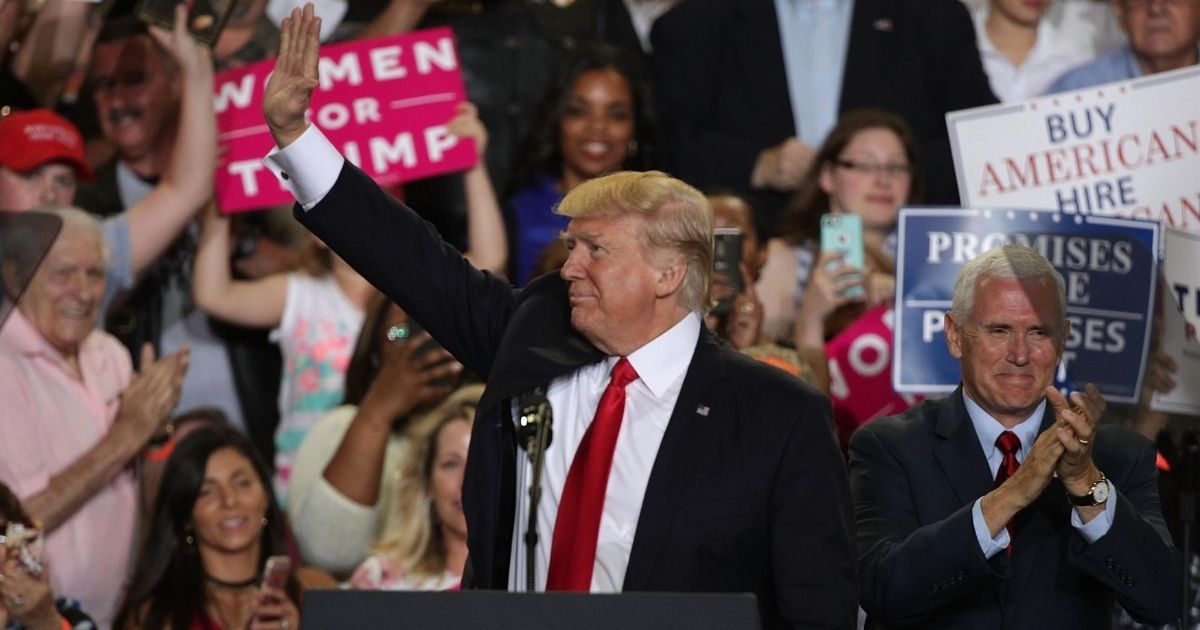 The leftward movement of the Democratic Party appears to be unpopular with the state's traditional blue-collar voters.