Do Confederate Monuments Harm Society More Than Rioting? The legacy media would have you think so.

Do Confederate Monuments Harm Society More Than Rioting? The legacy media would have you think so.

Elites hope continual rioting will eventually convince the public that American society must be overturned and replaced. That is the establishment's goal. But the public doesn't agree that society is so flawed that it must be eliminated, nor does the public believe that mob violence is benevolently motivated. So elites must either alter the public's negative opinion of rioting or convince the populace that other problems are more important. 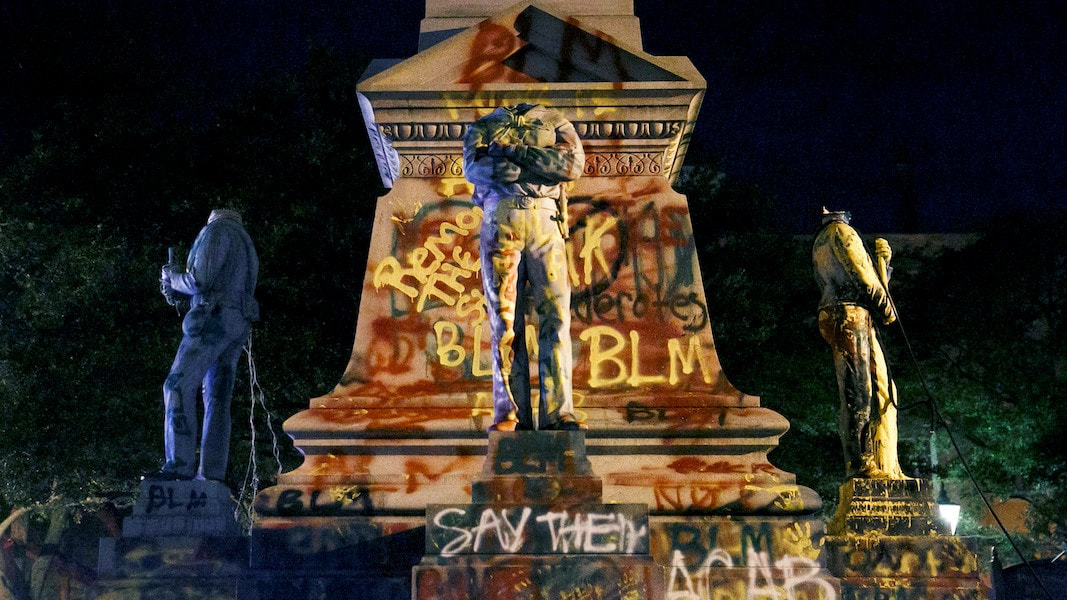 In the early 1900s , Will Rogers quipped: “I only know what I read in the papers.” Although newspapers had agendas in those years, their news reports were largely reliable. Over the years,...
www.reckonin.com

OUR CONCLUSION: CNN & THE ILK OF KEN BURNS HAS TO GO. ELIMINATION OF ELITES IS OUR FIRST PRIORITY. LET'S BE THE NEW ELITE!