Donald Trump’s first week out of office ended well. On Tuesday only five Republican senators opposed a motion that declared it unconstitutional to impeach a former president—far from the 17 GOP votes that Democrats would need to find Trump guilty. “He was gratified, because that’s certainly his view: that it’s unfair and unconstitutional, and he knows it means there’s no chance he’ll be convicted,”

The next election is still a long way off, and the mercurial Trump could change his mind about his political future every day for the next two-and-a-half years. One option that the former president is said to be mulling, according to two of his friends, is to bestow the mantle of ”Trumpism” on someone else. ”Should he not run, could I see him giving his full backing to a Trump-like successor,” says one of the friends. “Sure.”

He’s getting differing opinions from family members, friends and advisers. Trump’s personal lawyer Rudy Giuliani, former chief White House political strategist Steve Bannon, and a handful of others are pushing him not just to defend against the charge that he incited the January 6th Capitol insurrection, but to use the Senate trial as an opportunity to re-litigate his claims of election fraud in key swing states. “Show everyone the receipts,” is how Bannon puts it, referring to evidence of fraud that the Trump team claims to have. 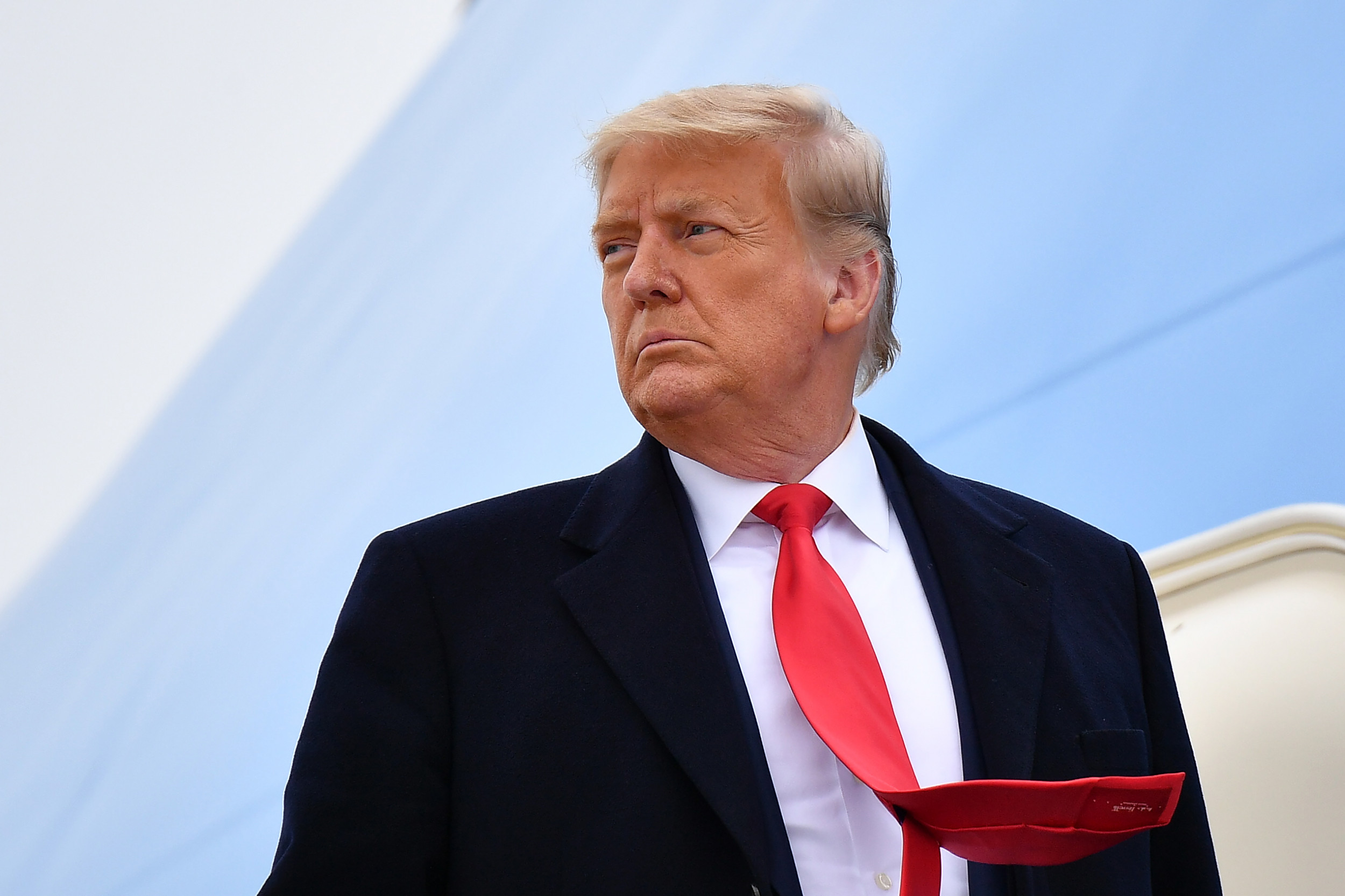 The ex-president wanted to use the trial to relitigate his claims of election fraud, but Lindsey Graham told him, "You don't want to go there."