If Trump "didn't know about it, they had planned it without him, then you're missing the causal relationship," said Alan Dershowitz. "It would have happened without his speech as well. So that would be relevant on the issue of causation."

rowing evidence of advance planning and coordination of the Jan. 6 storming of the Capitol undermines claims that the rioters were responding spontaneously to former President Trump's speech to supporters about a mile and a half away, according to legal and intelligence experts.

As Senate Democrats mull their options for convicting or censuring Trump and banning him from future public office for allegedly inciting insurrection, experts said their incitement case against him was dealt a severe blow this week when federal prosecutors charged three men in the Capitol attack, alleging their communication and coordination dated back to November.

For speech to meet the threshold of incitement, a speaker must, first, indicate a desire for violence and, second, demonstrate a capability or reasonable indication of capability to carry out the violence, according to Kevin Brock, former assistant director of intelligence for the FBI.

In Trump's case, Brock said, there were neither.

In an interview Thursday, Brock told Just the News he listened to Trump's entire Jan. 6 speech. "I didn't hear a single word about — or anything that would trigger a reasonable person to believe that he was inciting— violence," he said. "He even used the words 'peaceful' and 'respectful.'"

Brock thinks that Trump "was caught by surprise at what happened" and was probably unaware of the segment of the crowd intent on violence. That was "a failure, frankly, on the intelligence that he should have been provided as president of the United States," Brock said. "We shouldn't be in a position where knuckleheads like Proud Boys and Oath Keepers can plan a disruptive violent event and it catches us by surprise."

Still unanswered are questions about how much House Speaker Nancy Pelosi and Senate Republican Leader Mitch McConnell knew in advance of the potential for violence and when they knew it. Also unresolved are lingering questions surrounding the Pentagon's pre-attack offer to send National Guard troops to reinforce the Capitol Police. 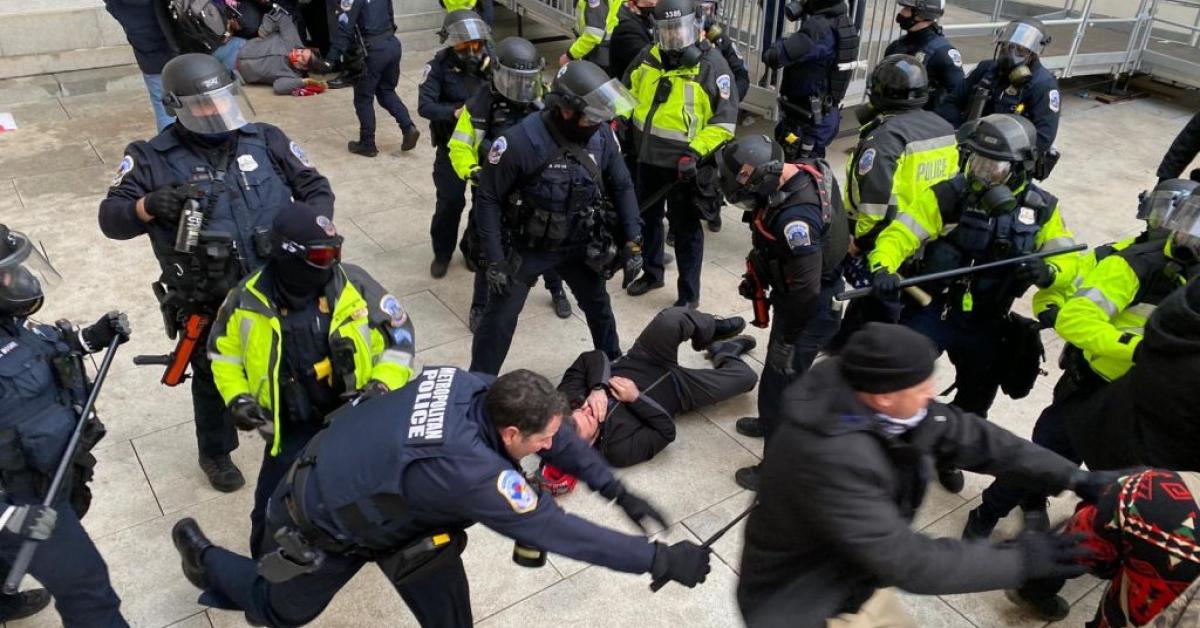 If Trump "didn't know about it, they had planned it without him, then you're missing the causal relationship," said Alan Dershowitz. "It would have happened without his speech as well. So that would be relevant on the issue of causation."