The attorney Sidney Powell was spotted on Sunday leaving the White House, where the New York Times reporter Maggie Haberman cited a source saying she had been advocating an executive order that would allow for voting machines to be collected and examined.

It is not clear whether the president is interested in such an executive order, but Haberman said the president’s staff had told him it’s not a legally valid option.

The White House did not immediately respond to a request for comment from Business Insider. 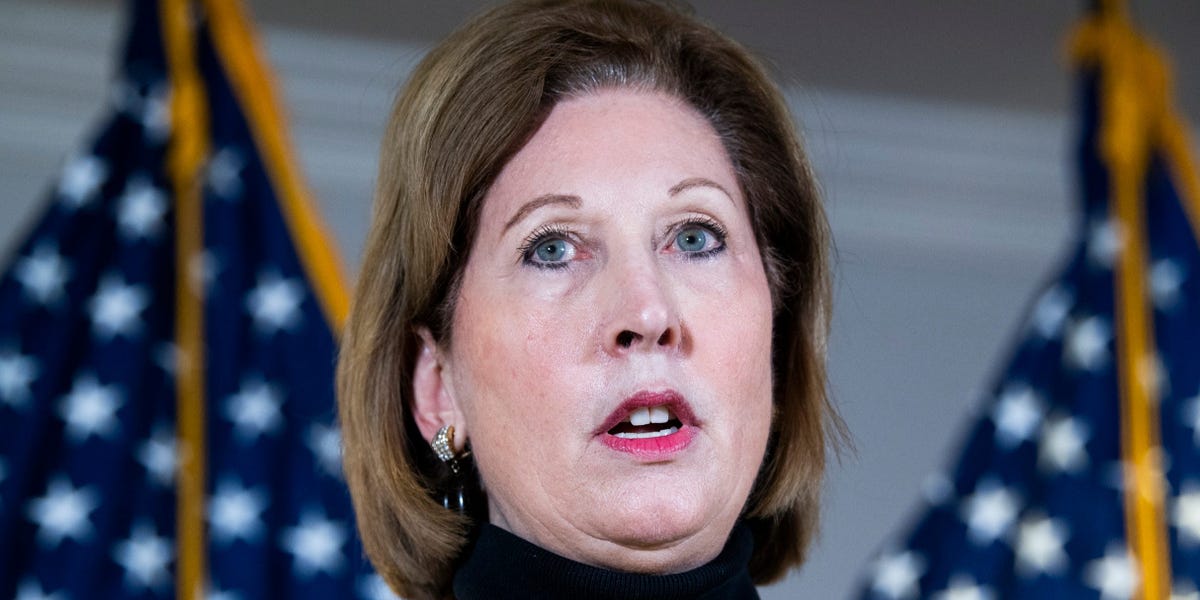