Former U.S. Attorney General Alberto Gonzales predicts ‘successful charges and prosecutions’ against most Capitol rioters. He also argues that ‘abuse’ of social media platforms ‘can lead to deadly results.’
There are growing concerns about how powerful social media platforms have become in wake of the chaotic protests on Capitol Hill.

His comments come on the heels of Parler, an app popular with conservatives and President Trump supporters, officially going offline after Amazon, Apple, and Google pulled their support for it. Twitter on Friday also permanently banned the president from its platform.

PARLER TO BE DOWN 'FOR A WHILE' WITHOUT AWS, EXECUTIVES SAY: 'WE ARE CLEARLY BEING SINGLED OUT'

ALBERTO GONZALES: “I worry about the dominance, quite frankly. I think that needs to be monitored carefully at the federal level. The fact that there was this kind of reaction so quickly is not surprising. Obviously, a great deal of pressure, embarrassment, quite frankly, to the extent that these companies are concerned that their… platforms are being used and could be characterized by American citizens as being somehow complicit, that this should have been anticipated, that these are supposed to be monitored and therefore … why perhaps these platforms, these companies, could have done something more to alert law enforcement. 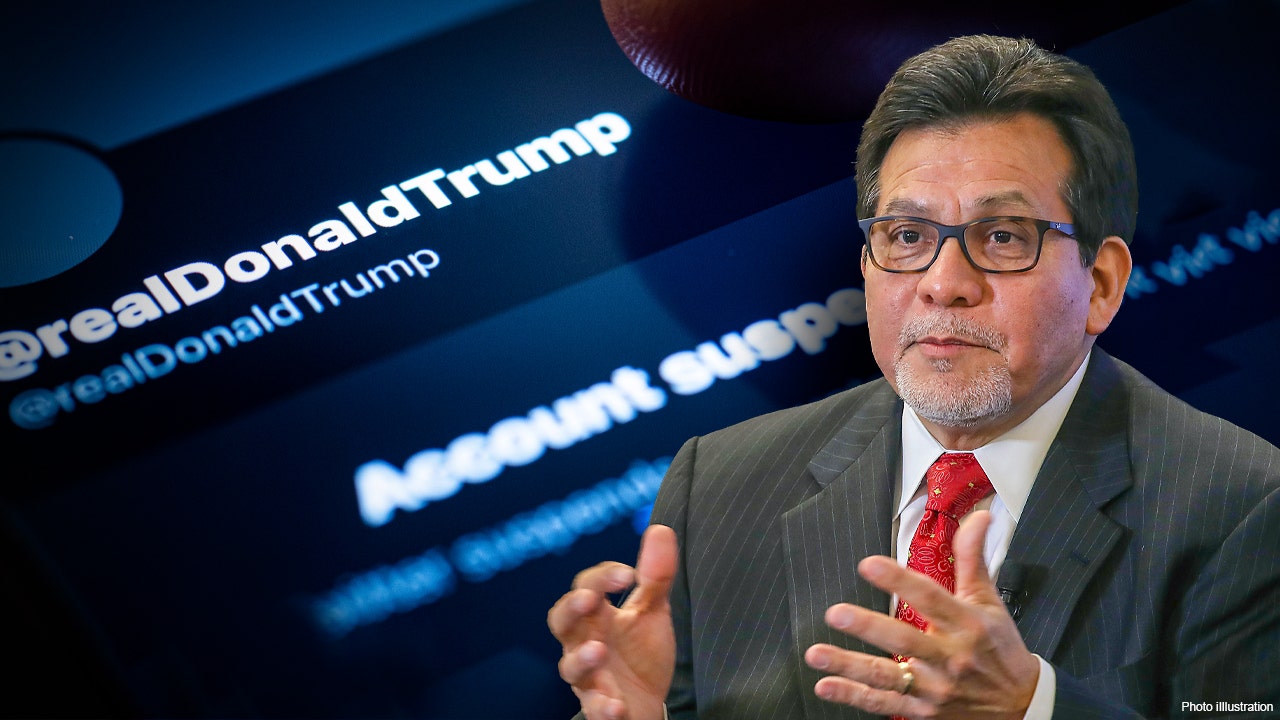