"Mr. Miller added that with the exception of a handful of Trump loyalists, “There is a serious lack of Trump allies jumping out there and defending the president.” - NYT 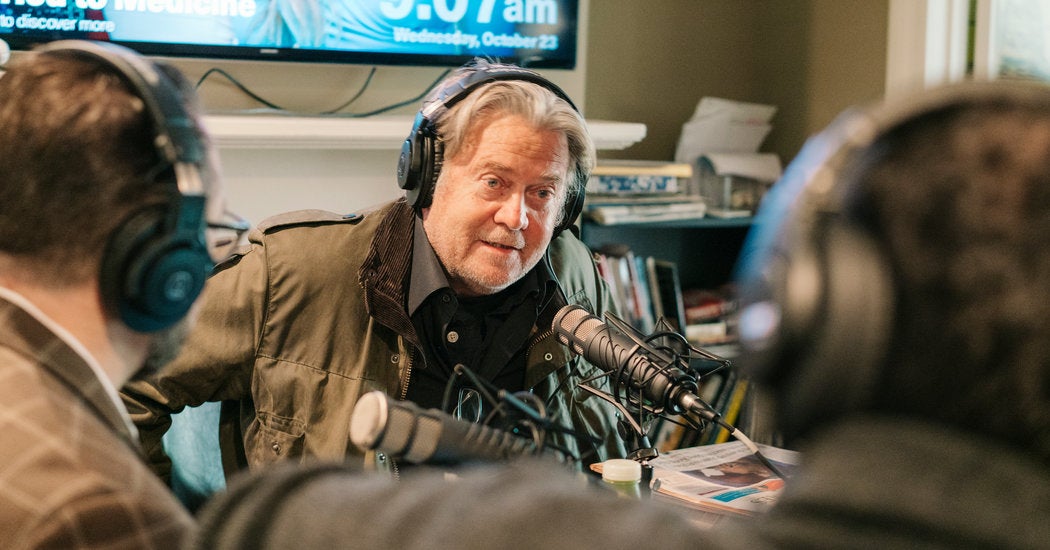 Steve Bannon Has Some Impeachment Advice for Trump (Published 2019)

A new radio show featuring Mr. Bannon and some Trump loyalists aims to add to the messaging in defense of the president.

It's clear after today, 10 MAR21, when Mr. Miller spoke on WARROOM, that extreme vetting of "allies" is under way. While Miller works at his pay grade, we should do the same here. Looking at you FCM, get your 'constituents' over themselves.

There. I said it! lol So does he! Still!

"Lively up yourselves" - Bob Marley