HOW POLITICS POISONED THE EVANGELICAL CHURCH.

How did this happen?
For generations, white evangelicals have cultivated a narrative pitting courageous,
God-fearing Christians against a wicked society that wants to expunge the Almighty from public life.
Having convinced so many evangelicals that the next election could trigger the nation’s demise,
Christian leaders effectively turned thousands of churches into unwitting cells in a loosely organized, hazily defined, existentially urgent movement—
the types of places where paranoia and falsehoods flourish and people turn on one another. 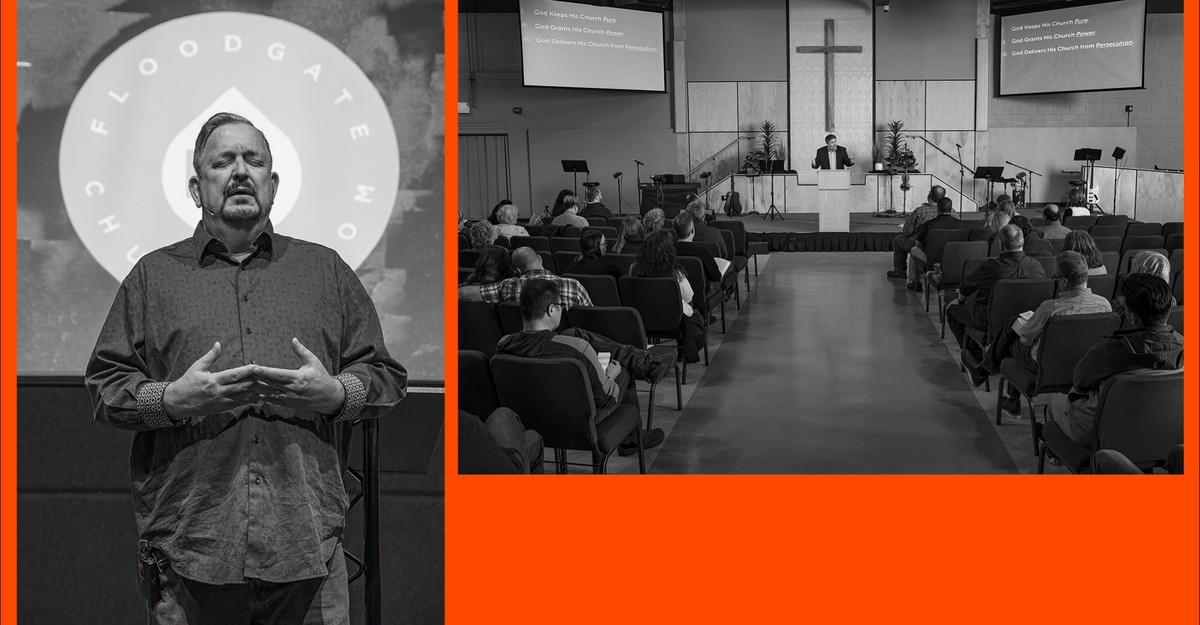 How Politics Poisoned the Evangelical Church