HUGE: Trump Held a Call With House Republicans on Vote Rejection…GAME ON!

Rep. Mo Brooks (R-Ala.) said President Donald Trump and House Republicans held a call to discuss their objection to the Electoral College vote during the Jan. 6 Joint Session of Congress, suggesting their fight is gaining steam.

Brooks said that at least 50 lawmakers, including Rep. Jim Jordan (R-Ohio), White House chief of staff Mark Meadows, and Trump himself were present during the meeting. He did not say what other House lawmakers were on the call.

“The momentum to fight against voter fraud and election theft is rapidly gaining,” Brooks told Fox News on Sunday. “And as a consequence, the numbers that we had who were supportive yesterday are almost always supplemented by reinforcements today and the next day.”

Brooks said he believes many more House lawmakers will join the bid. However, he noted that whether the House will reach a simple majority to reject a state’s election results is not yet clear.

“In my judgment, the primary reason so many congressmen and senators are now coming forward to fight this fight is because so many American citizens have made it known that this fight is critical to America’s future,” Brooks said. The Alabama Republican has, for several weeks now, said he would challenge key states’ electoral votes. 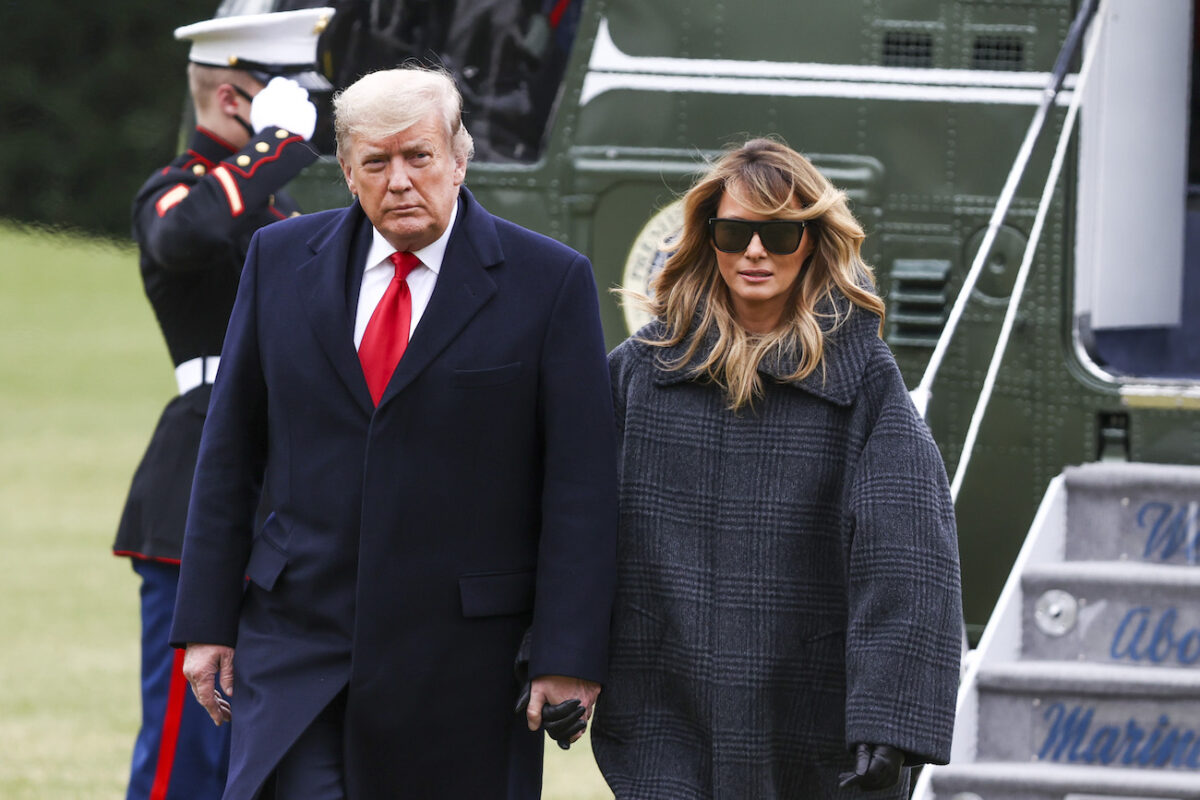 GOP needs to be IN LOCK-STEP and back efforts to TOSS ILLEGAL VOTES...what is MITCH AFRAID OF???....we look forward to MILLIONS showing up in D.C. on Jan. 6th.
Reactions: BERDY and MNNelson
Share:
Facebook Reddit Email Share Link