I call bs when they say Biden had nothing to do with this. Total bs. Protect your children and women! 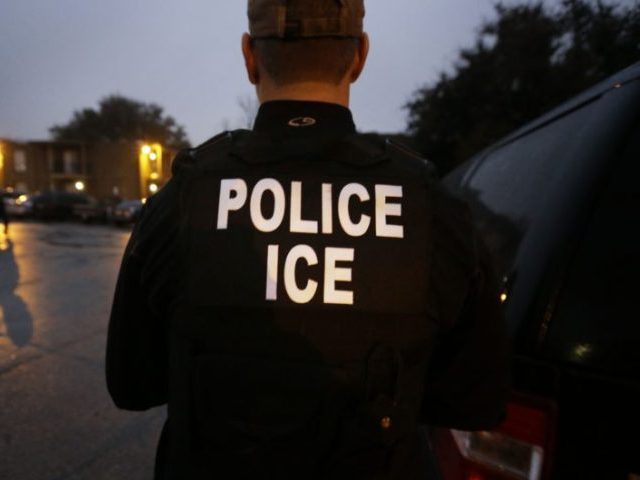 ICE canceled a scheduled multi-state raid that would have netted the arrests of charged and convicted illegal alien sex offenders.

The Immigration and Customs Enforcement (ICE) agency reportedly canceled a scheduled multi-state raid that would have netted the arrests of charged and convicted illegal alien sex offenders.

First detailed in the Washington Post, Operation Talon — a multi-state ICE raid to arrest illegal alien sex offenders — was scheduled for this month after agents spent thousands of hours nailing down the locations of their targets and obtaining warrants.

The night before agents were supposed to hit the streets, the raid was canceled, according to a source familiar with the operation’s details.

Senior ICE officials claimed in discussions with the Post that President Joe Biden’s administration “had nothing to do with that decision.” Typically, top ICE officials would be responsible for such decisions, often in coordination with senior Department of Homeland Security (DHS) officials who stay in close contact with the White House.

The cancelation of the raid comes as the Biden administration seeks to cripple interior immigration enforcement with an order to halt most deportations of illegal aliens, an upcoming set of guidelines that will keep convicted illegal alien drug dealers and assault perpetrators in the United States, and a dismantling of the legal wall at the U.S.-Mexico border that has kept illegal immigration at bay during the Chinese coronavirus crisis.

ICE officials did not respond to a request for comment in time for this publication.