Total media scrub here.. SM and MSM not airing Nat Guard presence in Capitol.. DTR caught wind of it on Tic with ppl posting personal feet on ground eye in sky vids.. Thanks for explaining the Pakistan blackout. Pray that DT uses discernment and level head in matter at hand. Speaker still pushing impeachment and wanting to proceed post haste and get it through House and Congress.
Reactions: BEEMAN85 and Lady Patriot
R 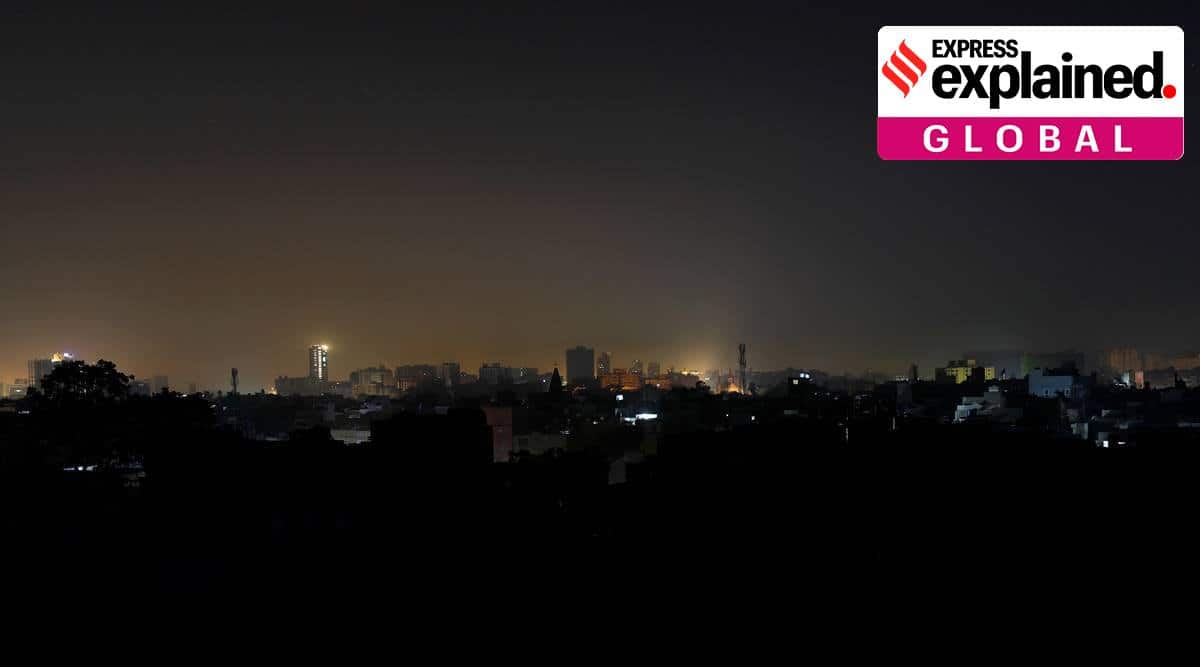 Explained: What was the cause of Pakistan’s nationwide electricity outage?

“The system is stable now and electricity supply has been restored in major cities of the country,” Pakistan’s Energy Minister Omar Ayub told reporters on Sunday, warning that it could take hours for electricity to return everywhere.
indianexpress.com
Reactions: PattiC, Lady Patriot, John Spanyers and 1 other person
L 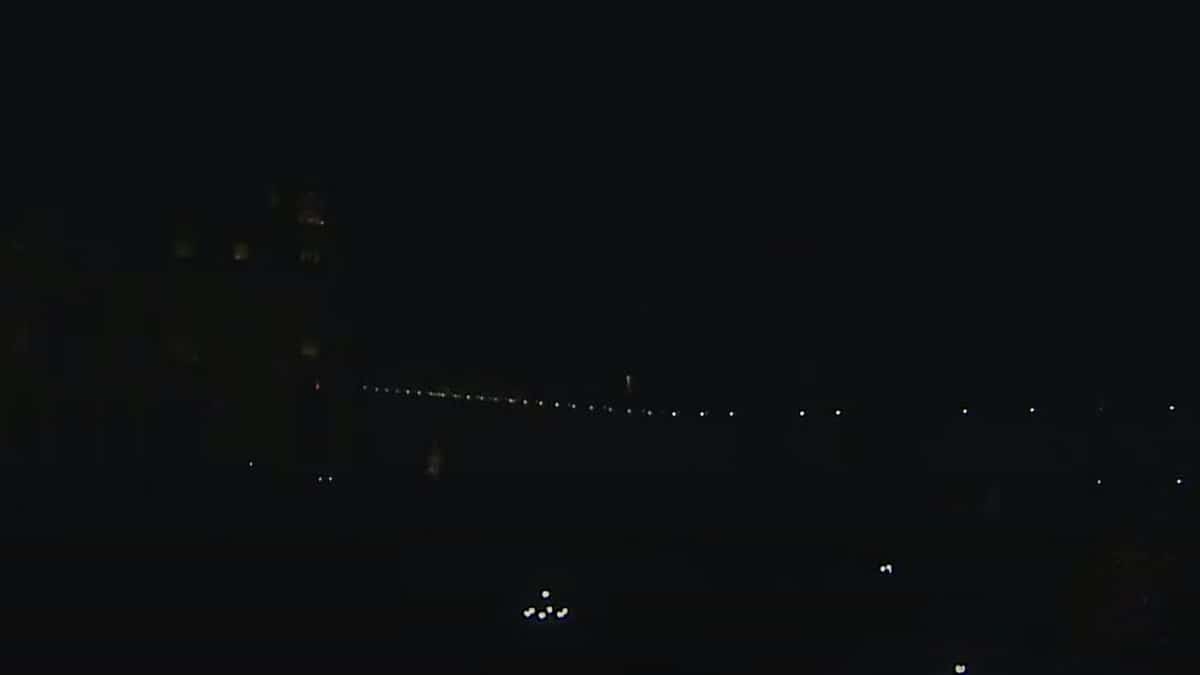 Blackout in Vatican, Roads blocked in Rome: Here's what happened

Initially, the news about Vatican blackout was reported after a livestream was spotted on a YouTube channel of Vatican News. The Vatican

Thanks for the info!
Reactions: Lady Patriot

I do not believe he signed the insurrection act. I think it is just a rumour started by Q people. The military in DC are there on the governors orders. I can’t answer the loads of planes in the sky, but I think they are preparing for any violence that may happen during Bidens inauguration. Too many rumours, too much trust the plan bs. Look where it got us.
Reactions: LinCava, Patriot George, 1/2planetaway and 7 others

Biden's inauguration should be perfectly safe, since he will most likely be doing it from his basement
Reactions: brentrowlands, jbuscaglia1, HelenaTide1 and 6 others
P

Explained: What was the cause of Pakistan’s nationwide electricity outage?

“The system is stable now and electricity supply has been restored in major cities of the country,” Pakistan’s Energy Minister Omar Ayub told reporters on Sunday, warning that it could take hours for electricity to return everywhere.
indianexpress.com
Click to expand...

I love how he takes time to gently snuggle his pets- as he drops massive truth bombs!
Reactions: Lady Patriot and PattiC
P

Blackout in Vatican, Roads blocked in Rome: Here's what happened

Initially, the news about Vatican blackout was reported after a livestream was spotted on a YouTube channel of Vatican News. The Vatican

We need public access to the truth, it is the ONLY way for both sides to come together. The people who have been watching Mainstream Media are totally unaware of what is going on in general. Many of my family members are CLUELESS and ill informed. They are naive and think America is fine, and we should wait another 4 years and vote....zero knowledge about the Global Reset and Chyna take over of the West. They don’t deserve freedom- I SWEAR!!
Reactions: zigsq and RebeccaFinley
A

He didn't sign the Insurrection Act. Just stop. Q is not doing itself any favors. At this point I'm almost convinced that Antifa has infiltrated Q and is sowing chaos. They've been wrong and mislead every single step of the way.
Reactions: LinCava, Patriot George, SgtRob91 and 2 others
7

Concerning his comments on the Canadian border, they are currently and have been closed for months do to the virus. Only commercial traffic with a few other exceptions are allowed to cross.
Reactions: zigsq

I listened to this mans video. Few things.

1. I have never heard of him before so I went in with an open mind but...
2. When people say I got a text, or this one person told me but give no evidence I find what they say hard to believe.
3. The pope is in hologram form because he is dead? ... sigh definitely Q garbage.
4. Where is the evidence Trump signed the insurrection act? Some brit saying it does not make it so. If Trump has done this, it would be out. He would have had some way to get this information to people.

I’m sorry but I just can’t believe every person I hear, especially when they are obvious Q cultists and Q is a psyop, big time. Inserted into our patriot party to make people delusional. If this is true and comes to fruition then I will apologise but until I see it, I have to take his words with a grain of salt. I have believed in people, when I was young and naive, only to find vast majority of them are liars or have been lied too. There would be tons of evidence this was occurring not just some random twitter guy or some random Qanon or some random brit making videos showing NO proof. “I heard from this guy blahblah.” “I heard from this guy that everything’s going to crash in the year 2000.”

I do not mean to offend anyone, but I am a realist. I will believe it when I see it.