Invite Larry Sanger to the War Room: An Alternative to Wikipedia Is Coming...

The bifurcation is increasing...

Via Just the News:

Now, when schoolchildren visit the Wikipedia website to look up answers to questions about the meaning of socialism, "they're going to find an explanation that completely ignores any conservative, libertarian, or critical treatment of the subject," Sanger told "Just the News AM" television program. "And that's really problematic. That's not education. That's propaganda."

Sanger referred to a Fox News report last week by Maxim Lott, which noted, "The two main pages for 'Socialism' and 'Communism' span a massive 28,000 words, and yet they contain no discussion of the genocides committed by socialist and communist regimes, in which tens of millions of people were murdered and starved." 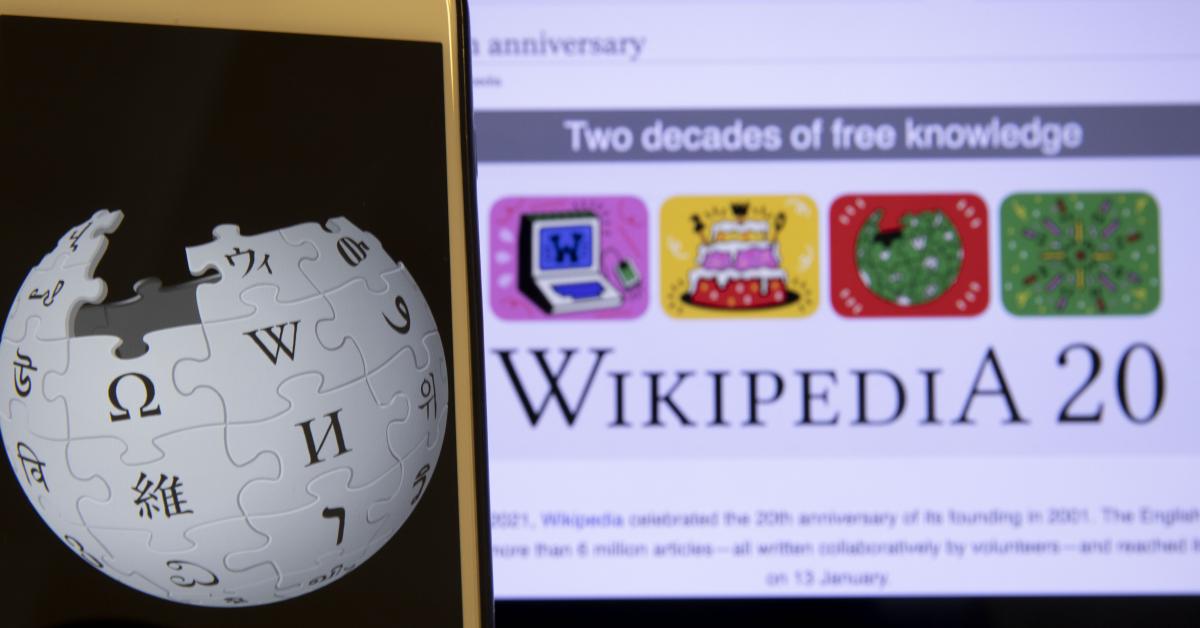