One of President Trump’s campaign attorneys suggested Monday that Vice President Mike Pence delay certifying the elections results for Joe Biden when Congress convenes Wednesday and instead ask legislatures in the six states where results have been contested to clarify which candidate’s slate of electors should be approved.

“What Mike Pence could do, and what he should do, in fact, is to direct a question back to the state legislatures when there are two competing slates of delegates from these six states, he can ask that question to the states and say, ‘well, state legislators, you know, I have an oath to the Constitution to uphold the Constitution as written in Article II Section 1.2 which says the state legislatures direct the manner in which electoral delegates are selected. So you tell me which of these two slates was selected in the manner that your state general assembly has designated,'” Ellis said.

“And that’s a fair question. That’s not exercising discretion. That’s not setting up any sort of bad precedent. That’s actually returning the authority to the constitutionally vested entity and just simply directing that question I think would then require a response from these very timid, to put it lightly, state legislators that haven’t been willing to act, and it would in fact then give a very clean outcome to this election,” she added.

“Pence should not open any of the votes from the six states, and instead direct a question to the legislatures asking them to confirm which of the two slates of electors have in fact been chosen in the manner the legislature has provided for under Article II, Section 1.2 of the U.S. Constitution.” 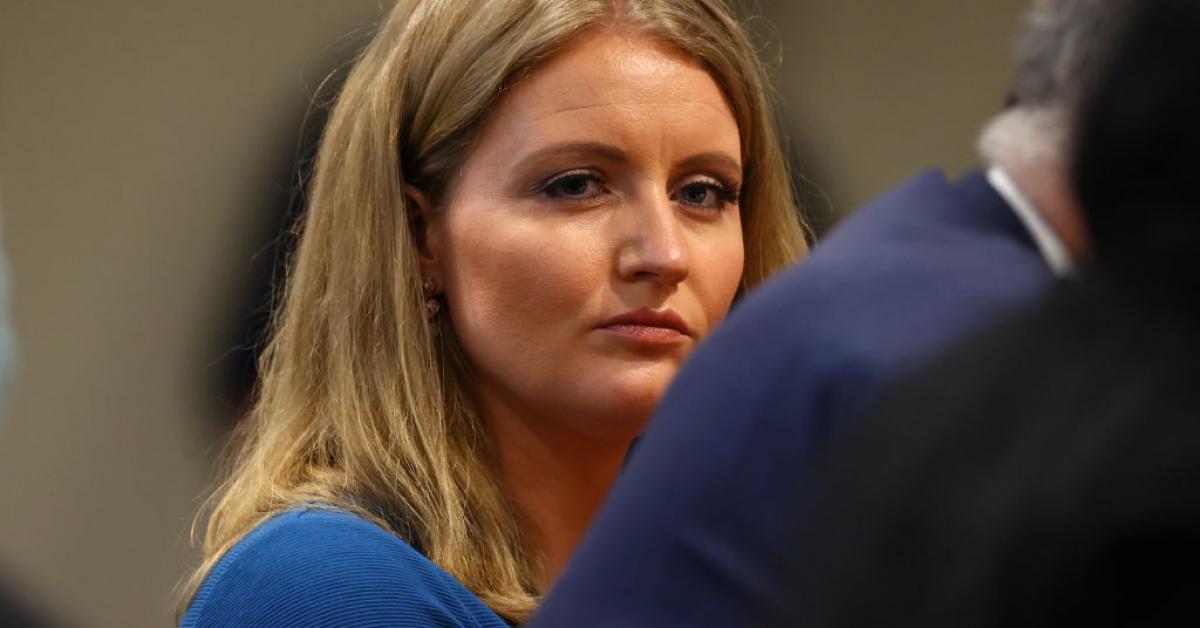 Jenna Ellis suggests the vice president could seek clarity from legislators in states where election results are being disputed.