By February 1, Joe Biden had signed an unprecedented 42 executive orders in just the first few days of his administration. These included executive orders which looked to expand socialized medicine, provide taxpayer funding for foreign abortions, destroy American energy jobs, rejoin meaningless and counterproductive international agreements and organizations, further the promotion of ahistorical mischaracterizations of the United States, and to call for transgender rights in school sports — to name a few.

Despite Biden’s use of the executive branch to bypass the legislature since entering office— after reaching the White House while calling for national unity — the new president has continued to add to this list. Since the beginning of February, Biden has signed an additional nine executive orders and actions, putting his running tally at an unbelievable 52 executive orders and actions after just 20 days in office.

This is the same Joe Biden who, prior to winning the election in November, described ruling by executive order as dictatorial, reminding us that “we’re a democracy.” 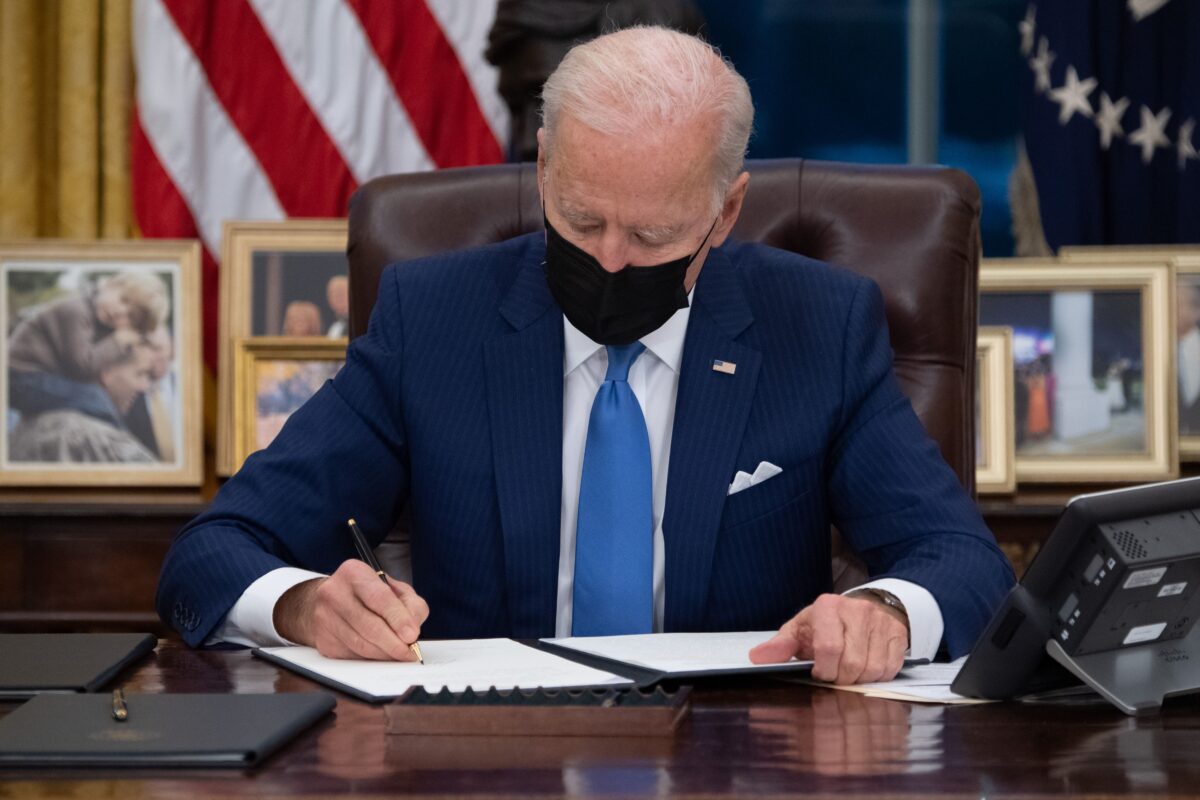 My goodness, the Coals that this guy is heaping upon his poor hollow head. I have news for All of you that are advising/telling him what to do, there are plenty of Hot Coals to go around! This Biblical warning that I am giving every last one of you is definitely NOT FAKE NEWS!!!
Reactions: Nancymm
F