U.S. Attorney Byung J. “BJay” Pak resigned his position Monday, according to the U.S. Attorney’s Office for the Northern District of Georgia.

In 2017, Pak was appointed the top federal prosecutor in the Northern District of Georgia by President Donald Trump, making history as the first-ever Korean American to hold the position of U.S. Attorney. He previously served six years in the Georgia House of Representatives, representing a portion of Gwinnett County, and is widely seen as a rising star in the state Republican Party.

The online news site Talking Points Memo, which first reported Pak’s resignation, said it obtained a memo dated Monday in which Pak said “unforeseen circumstances” were the cause of his departure. TPM reported Pak originally intended to stay with the office until Inauguration Day on Jan. 20. 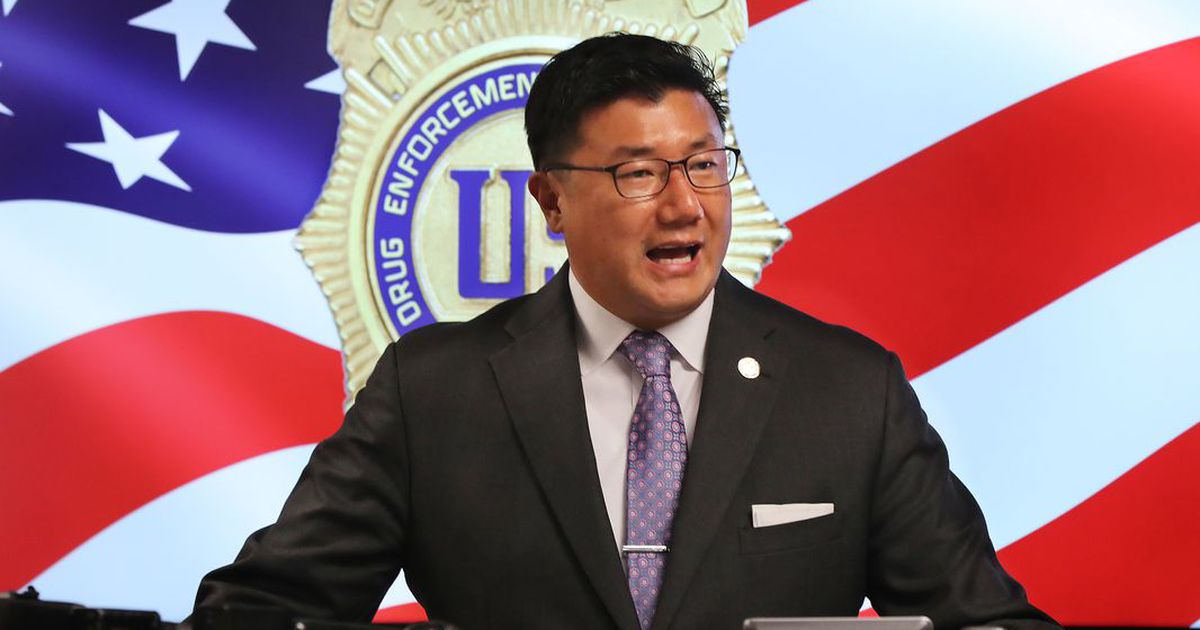 B.J. Pak, Donald Trump's U.S. Attorney for the Northern District of Georgia, but no further comment has been made about the reason or timing.