Make America Great Again . . . . by returning to the land

Another shooting. This time in Orlando. Probably another gang fight between two black gangs. But at this point, does it really matter?

The lesson learned is that this part of Orlando is known for its clubs and when closing time comes, everyone pours out into the street and then the real party starts. The Orlando party scene is where this skank was hanging out in 2011 while her dead daughter (Caylee Anthony) lay in the trunk.

In contrast to Orlando . . . . I present Davy Crockett's birthplace. 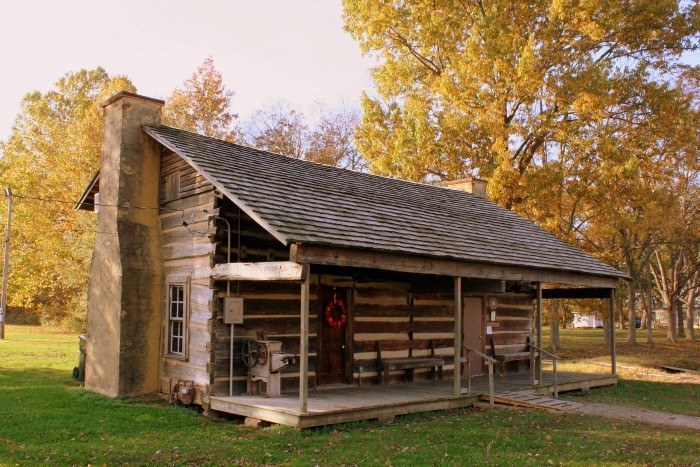 City-girl Casey Anthony killed her own daughter then went out partying. Davy Crockett served in Congress then went west and helped create the Republic Of Texas.

You're not going to find American values in some internet chat room or in a university or on some street in a city. You're going to find our values on simple homesteads where people are close to nature and appreciate what they have.

Kids raised in a city are disconnected. Kids raised on a farm establish connections they never escape. You can take a kid out of the country but never take the country out of a kid.


Like it did for Romans as their Empire collapsed . . . our future does not lie in crumbling cities. It lies in small, tight-knit communities close to the land.

HOW MANY FROM THIS TIK TOK GENERATION EVEN KNOW WHO DAVET CROCKETT
WAS?

CURRENTLY, IT IS MORE ABOUT
THE FUTURE
CHANGE
PROGRESS

Are Americans today really concerned about history and tradition?

Unlike European societies, the present mindset in this country is
history does not matter.