Hank Aaron died 17 days after his jab too...

Marvelous Marvin Hagler has sadly passed away at the age of 66, his wife Kay Hagler said on Saturday.

The cause of death was not immediately known, until saw what Thomas “Hitman” Hearns had to say on social media.

About an hour before Hagler’s passing was announced, Thomas “Hitman” Hearns posted on Instagram, “A real true warrior Pray for the king and his family. He’s in ICU fighting the after effects of the vaccine! He’ll be just fine but we could use the positive energy and Prayer for his Full Recovery!” 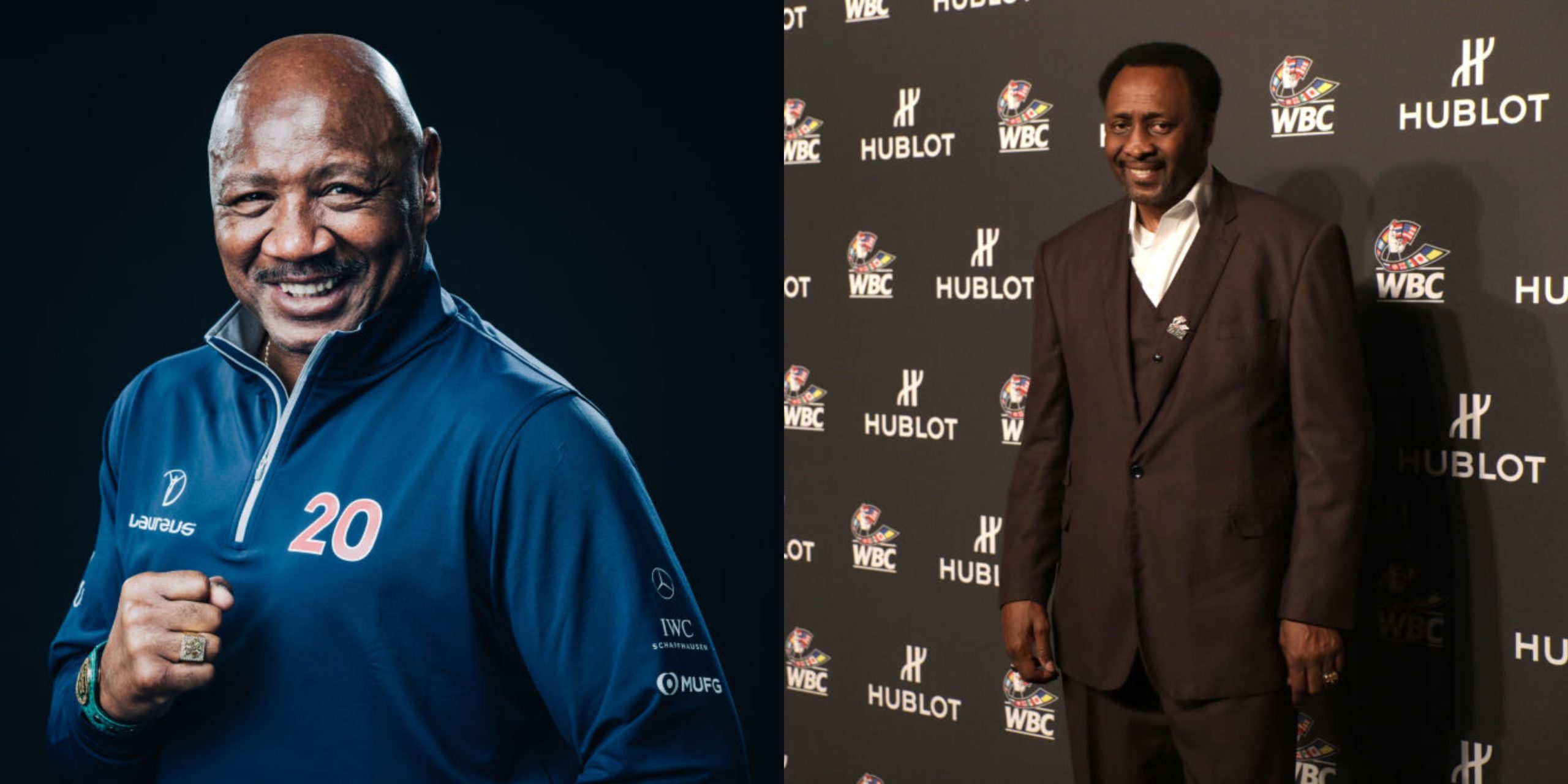