New Jersey is poised to allow illegal immigrants to obtain professional and occupational licenses, a move that is touching off a debate about economic fairness during the pandemic shutdown.

The state Assembly and Senate approved the legislation in July, and Democratic Gov. Phil Murphy is expected to sign the bill as early as this week.

“Governor Murphy believes that immigrants are a critical part of the fabric of life in New Jersey, and that they should not face unnecessary barriers as they seek to participate in our society and economy,'' spokeswoman Alyana Alfaro told NorthJersey.com.


The move would come less than a year after Murphy signed into law legislation last December allowing illegal immigrants to get drivers' licenses.

Under the new legislation, illegal aliens would be allowed to obtain professional licenses for the first time regardless of their status, but they must meet all the other standards as legal residents for licensed jobs like pharmacists, accountants, and cosmetologists.

The legislative effort has touched off a debate over economic fairness inside a state that has been aggressively locked down for months over coronavirus, and where many counties are suffering from double-digit unemployment.

The Federation for American Immigration Reform, which opposes illegal immigration, issued a statement last week saying the new legislation will hurt legal residents from getting jobs.

"Allowing those in the country illegally to get occupational or professional licenses takes jobs away from American citizens and legal immigrants. Already there are more than 1.3 million unemployed individuals in New Jersey who are suffering as a result of the Coronavirus pandemic and lockdowns," the group said.


But Democratic state Assemblyman Gary Schaer, one of the bill's sponsors, said the legislation could help ease shortages in the health care sector. "Our immigrant community has been indispensable throughout this crisis," he said. "By lifting this obstacle we can utilize the abilities of every single resident." 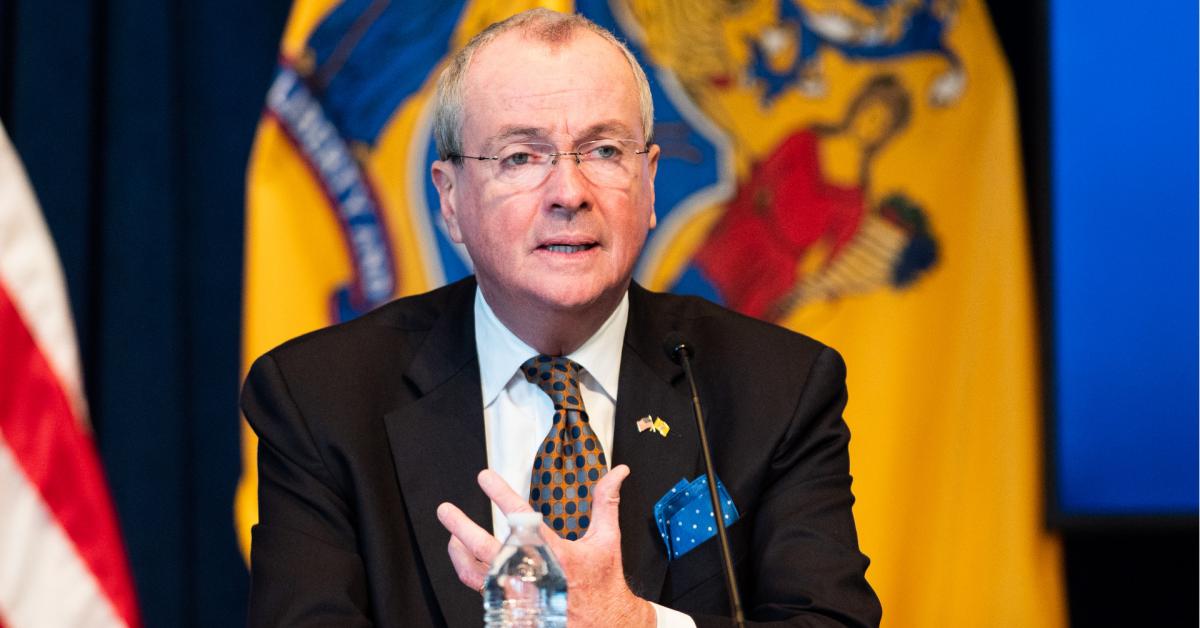 Economic fairness debate rages as state Senate and Assembly have passed legislation that Gov. Phil Murphy is expected to sign into law.