New York City’s health commissioner, Dr. Oxiris Barbot, resigned on Tuesday in protest over her “deep disappointment” with Mayor Bill de Blasio’s handling of the coronavirus outbreak and subsequent efforts to keep it in check.

Her departure came after escalating tensions between City Hall and top Health Department officials, which began at the start of the city’s outbreak in March, burst into public view.

“I leave my post today with deep disappointment that during the most critical public health crisis in our lifetime, that the Health Department’s incomparable disease control expertise was not used to the degree it could have been,” she said in her resignation email sent to Mr. de Blasio, a copy of which was shared with The New York Times.

“Our experts are world renowned for their epidemiology, surveillance and response work. The city would be well served by having them at the strategic center of the response not in the background.”

Dr. Barbot’s resignation could renew questions about Mr. de Blasio’s handling of the response to the outbreak, which devastated the city in the spring, killing more than 20,000 residents, even as it has largely subsided in recent weeks. And it comes at a pivotal moment: Public schools are scheduled to partially open next month. 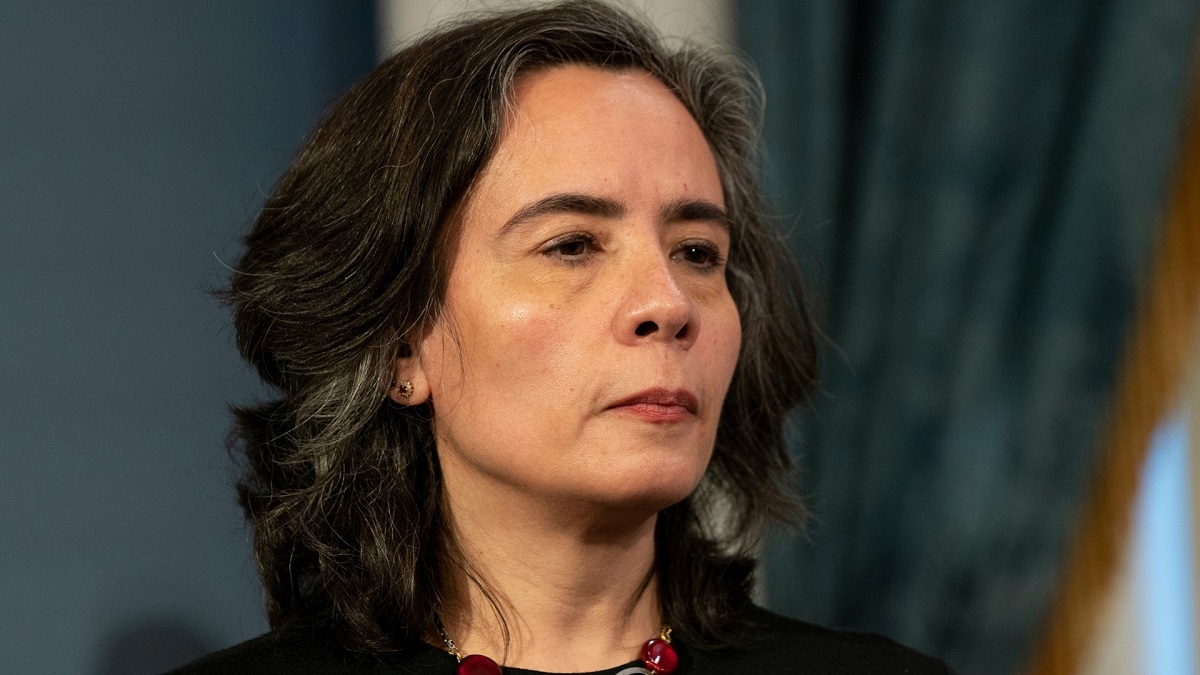 New York City Health Commissioner Dr. Oxiris Barbot has resigned from her position, News 4 New York has learned. In her resignation letter, obtained by News 4, Barbot praises the city’s Health Department, while saying it was an honor to serve in her position and that the department will continue...