On the critical importance of hope in this battle of good vs. evil.

Patriots - I believe that some may benefit from this interesting article I came across.
In between all our activism and shared awareness, it's important to take a breath and reflect.
May the Lord bless us one and all, and give us hope.


---
"
Talent, skill, ability—whatever you want to call it—will not get you there. Sure, it helps. But a wealth of psychological research over the past few decades show loud and clear that it’s the psychological vehicles that really get you there. You can have the best engine in the world, but if you can’t be bothered to drive it, you won’t get anywhere.


Psychologists have proposed lots of different vehicles over the years. Grit, Conscientiousness, self-efficacy, optimism, passion, inspiration, etc. They are all important. One vehicle, however, is particularly undervalued and underappreciated in psychology and society. That’s hope.

Hope often gets a bad rap. For some, it conjures up images of a blissfully naïve chump pushing up against a wall with a big smile. That’s a shame. Cutting-edge science shows that hope, at least as defined by psychologists, matters a lot.


Hope is not a brand new concept in psychology. In 1991, the eminent positive psychologist Charles R. Snyder and his colleagues came up with Hope Theory. According to their theory, hope consists of agency and pathways. The person who has hope has the will and determination that goals will be achieved, and a set of different strategies at their disposal to reach their goals. Put simply: hope involves the will to get there, and different ways to get there.


Why is hope important? Well, life is difficult. There are many obstacles. Having goals is not enough. One has to keep getting closer to those goals, amidst all the inevitable twists and turns of life. Hope allows people to approach problems with a mindset and strategy-set suitable to success, thereby increasing the chances they will actually accomplish their goals.


Hope is not just a feel-good emotion, but a dynamic cognitive motivational system. Under this conceptualization of hope, emotions follow cognitions, not the other way round. Hope-related cognitions are important. Hope leads to learning goals, which are conducive to growth and improvement. People with learning goals are actively engaged in their learning, constantly planning strategies to meet their goals, and monitoring their progress to stay on track. A bulk of research shows that learning goals are positively related to success across a wide swatch of human life—from academic achievement to sports to arts to science to business.

Science is on the side of hope. Snyder and his colleagues came up with a way of measuring hope, both as a stable trait of an individual and as a state one can be in anytime. The Hope Scale, which has been translated into more than 20 languages, includes items relating to agency (e.g., “I energetically pursue my goals”), and pathways (e.g., “There are lots of ways around any problem”).


Whether measured as a trait or a sate, hope is related to positive outcomes.In one study, researchers looked at the impact of hope on college academic achievement over the course of 6 years. Hope was related to a higher GPA 6 years later, even after taking into account the original GPA and ACT entrance examination scores of the participants. High hope students (relative to low hope students) were also more likely to have graduated and were less likely to be dismissed from school due to bad grades.

In more recent research, Liz Day and her colleagues found that hope was related to academic achievement above and beyond IQ, divergent thinking (the ability to generate a lot of ideas), and Conscientiousness. In that study, trait was measured as a trait. Interestingly, Rebecca Görres at University College Utrecht found that situational hope, but not dispositional hope, was related to divergent thinking. In her study, participants who were instructed to think hopefully were better at making remote associations, generated a higher quanitity of ideas, and added more details to their ideas, compared to those who weren't instructed to think hopefully. This link between hope and divergent thinking makes sense, considering divergent thinkers are good at coming up with lots of different ideas and hope involves coming up with a number of diferent strategies for obtaining a goal. In terms of practical implications, Görres notes:


"It seems that performance can be enhanced in the short term by reminding people that they have the motivation and the means to pursue a goal. This “situational hope” could potentially be useful in the future as a means of short-term intervention to enhance performance. By reminding people before tests or situations in which performance and achievement are required that they have the will and the ways to do well, possible potential can be better utilized."
Click to expand...

In another recent study, researchers looked at the role of hope among athletes. Athletes had higher levels of hope than non-athletes. Hope also predicted semester GPA over overall GPA and overall self-worth. Among female cross-country athletes in particular, the state of having hope predicted athletic outcomes beyond training, self-esteem, confidence, and mood.


Hope can be distinguished from other psychological vehicles, such as self-efficacy and optimism. Self-efficacy refers to your belief that you can master a domain. Optimism refers to a general expectation that it’ll all just ‘be alright’. Hope, self-efficacy, and optimism are all incredibly important expectancies and contribute to the attainment of goals. Even though they all involve expectations about the future, they are subtly, and importantly, different from each other. People with self-efficacy expect that they will master a domain. Optimism involves a positive expectancy for future outcomes without regard for one’s personal control over the outcome. In contrast to both self-efficacy and optimism, people with hope have both the will and the pathways and strategies necessary to achieve their goals.


So how does hope stack up against other vehicles of success? Philip R. Magaletta and J.M. Oliver measured hope, self-efficacy, and optimism and found that hope stood head and shoulders above the other vehicles. They also found specific effects: the will component of hope predicted well-being independent of self-efficacy, and the ways component of hope predicted well-being independent of optimism. In another study, which is hot-off-the-press, Kevin Rand and his colleagues found that hope, but not optimism, predicted grades in law school above and beyond LSAT scores and undergraduate grades. Interestingly, LSAT scores were not even a significant predictor of law school GPA. Seems like if you want to predict law school performance, a 12-item measure of Hope is more predictive than looking at a person’s LSAT scores! Additionally, both hope and optimism uniquely predicted greater life satisfaction at the end of the first semester.


We like to think that current ability is the best predictor of future success. We’ve built up the importance of existing ability because the testing and gating mechanisms are so well established to suit this belief. Important psychological studies show that ability is important, but it’s the vehicles that actually get people where they want to go. Oftentimes, the vehicles even help you build up that ability you never thought you had. And hope—with its will and ways—is one of the most important vehicles of them all. " 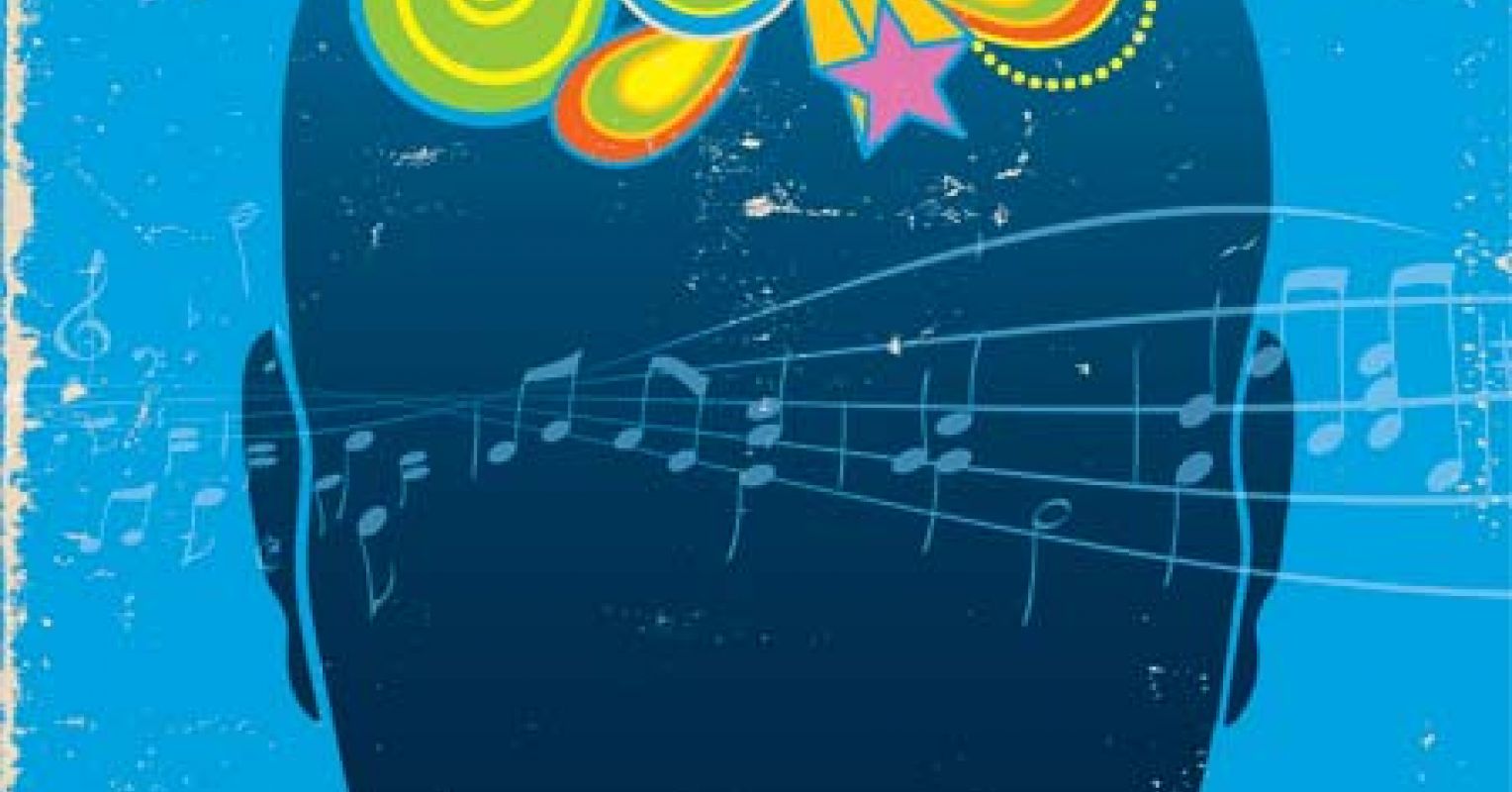 The Will and Ways of Hope