A scientist helping lead the World Health Organization's investigation into the origins of the COVID-19 virus himself helped channel federal funding grants to the Wuhan Institute of Virology in 2019, the year prior to the beginning of the coronavirus pandemic.

Peter Daszak, a British infectious disease expert, is among the ten scientists leading the WHO's global study on the origins of SARS-Cov-2. Daszak is also the president of New York-based EcoHealth Alliance, an organization which bills itself as "a global environmental health nonprofit organization dedicated to protecting wildlife and public health from the emergence of disease."

In that capacity at EcoHealth, he previously led scientific inquiries into the pathogenicity of bat-based coronaviruses. EcoHealth under Daszak was awarded a total of $3.4 million in National Institutes of Health grants over six years to study, in part, "the origin, diversity, capacity to cause illness, and risk of spillover" of those viruses.

An NIH spokeswoman last year denied that EcoHealth's projects constituted gain-of-function research. The World Health Organization, meanwhile, this week would not answer questions about whether or not it had looked into Daszak's research from 2019 and/or what role he would be playing on the WHO's COVID origin team.

"Peter Daszak is a disease ecologist who's spent 20 years analyzing the origins, causes and trends in emerging diseases like SARS, Nipah, MERS, avian flu and COVID-19," the WHO said via its media relations department.

"All experts participating in WHO expert groups are signing declaration of interest," the organization added. Daszak did not respond to queries about his work on the team.

Yearlong speculations about the Wuhan Institute of Virology's potential role in the pandemic were given fresh fuel this month when a State Department report alleged that workers inside the lab may have become sick with COVID-19 symptoms weeks before the pandemic is officially said to have begun.

Chinese officials have denied that the lab is connected to the origins of the pandemic, claiming instead that it likely originated from specimens found in the Huanan Seafood Wholesale Market, located just a few miles from the virology lab. 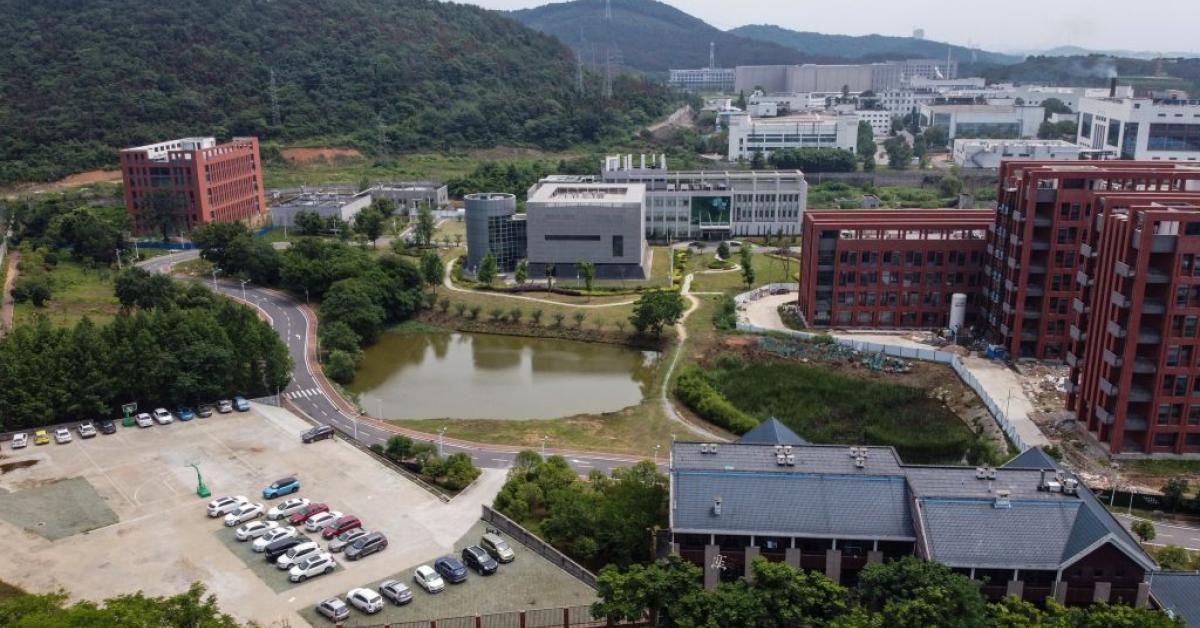 Funds came from federal government, through science nonprofit, to Wuhan virology lab suspected of involvement in the initial outbreak of COVID-19.

Poison, just curious as to why would they do a probe into this but not all the other vaccines that have caused death? They never cared about all the deaths and disabilities people endured from past vaccines, so why now? Californian dies hours after getting COVID-19 vaccine, prompting probe A...