Her story must be told.

Her name must be known.

A black man murdered a white three-year-old girl, Maria Barlow, and tried to blame it on her nine-year-old brother. It appears the black man was dating the white aunt of Barlow and her brother.

While the nation rages on about abortion, an abomination just happened in Maryland. SOURCE
Click to expand...

I'm posting this to remind all of you liberals and progressives here, that there is an epidemic of black violence against whites . . . but specifically WHITE WOMEN and WHITE CHILDREN.

The media is silent about it.

If you talk about it, you'll be called a racist. So if you're afraid of name-calling, go back to sleep.

But if you want EQUAL JUSTICE UNDER THE LAW . . . then demand justice for all.


If you want to learn more, a writer named Colin Flaherty has written two excellent books on the coverup of black racial violence:


'White Girl Bleed A Lot': The Return of Racial Violence to America and How the Media Ignore It​

Don’t Make the Black Kids Angry: The hoax of black victimization and those who enable it.​

White Privilege Isn't Real, an uncomfortable look at the facts and the truth.​ 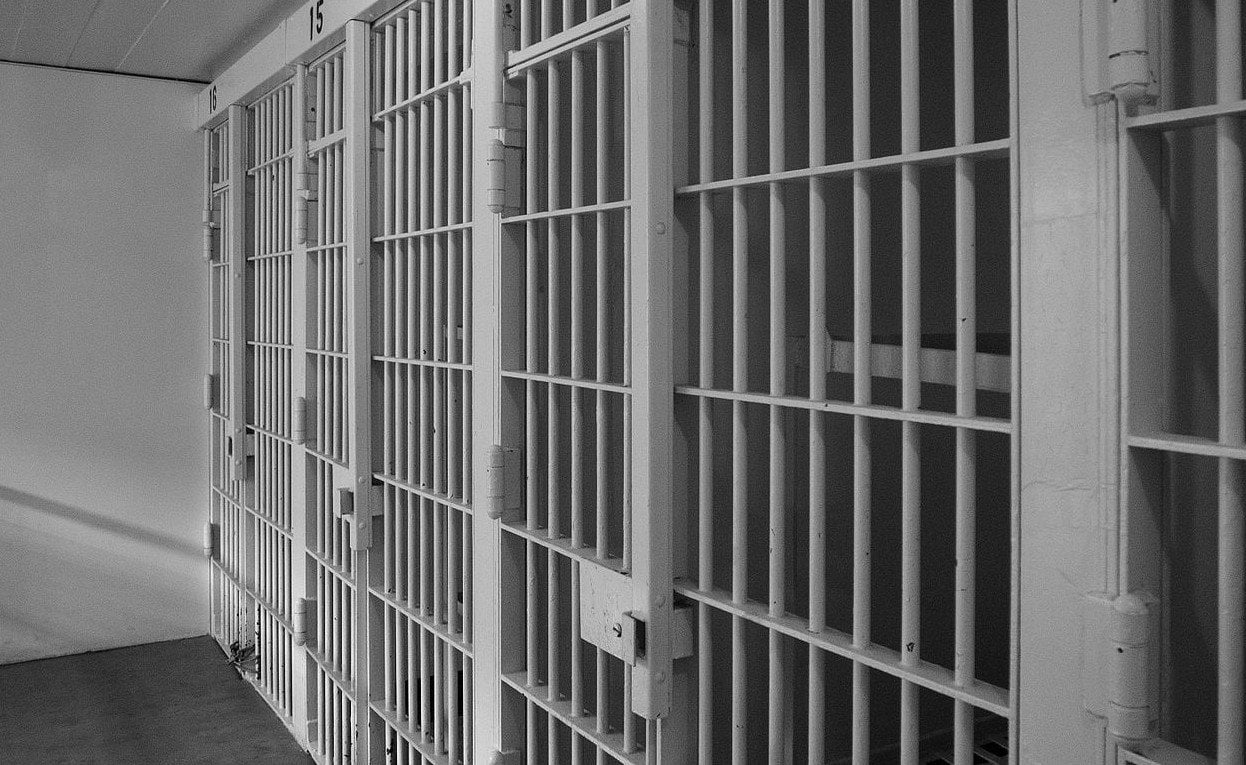 A look at racial crime statistics and the uncomfortable truth that White Privilege isn't the real problem.

White Privilege Isn't Real, an uncomfortable look at the facts and the truth.​

A look at racial crime statistics and the uncomfortable truth that White Privilege isn't the real problem.

But it doesn't matter. You're not allowed to say that. Audrey James, Exhaust Fan and the other popular girls think it's racist to accept facts. 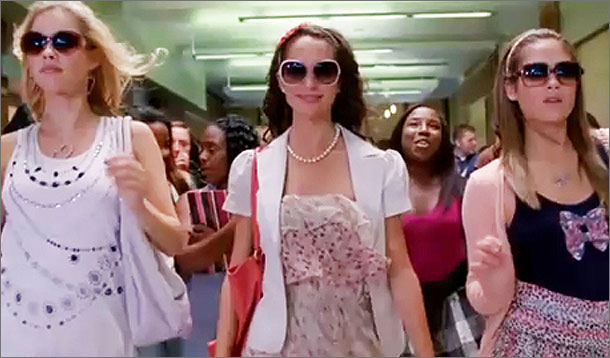 Is it an expression of racial hatred?