Florida GOP Sen. Rick Scott on Tuesday got no response from security and law enforcement officials when he asked why the National Guard is still deployed at the U.S Capitol complex roughly six weeks after the Jan. 6 riot — with no known credible security threat.

"Is that a no from everybody?" Scott asked after questioning three former congressional security officials and the acting chief of D.C.'s Metropolitan Police Department about the matter during the joint congressional hearing on the preparation and response to the riot.

"No one has any idea why we have the National Guard here?" Scott asked after a brief silence. 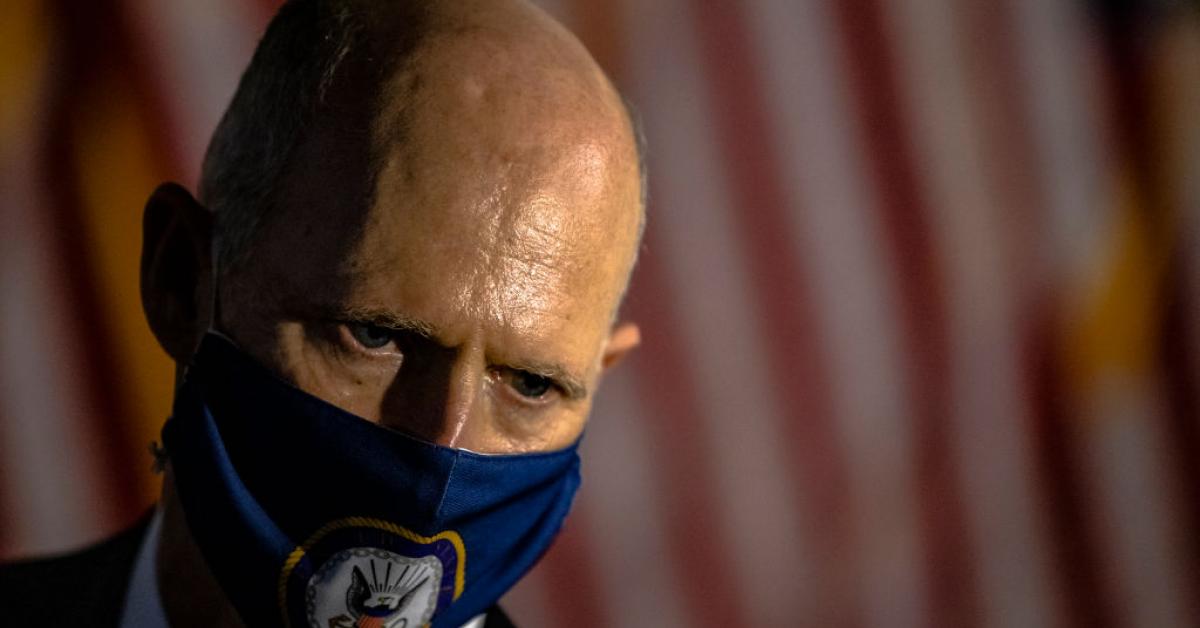 "No one has any idea why we have the National Guard here?" Scott asked at Tuesday's Senate hearing on the Capitol attack.