Attorney Sidney Powell told FlashPoint host Gene Bailey in a Dec. 29 interview that she believes it is “definitely possible” that President Donald Trump retains the presidency for a second term, even after the joint session of Congress on Jan. 6 or beyond.

Powell was responding to a question by Bailey about the “viable paths” that remain to a second Trump term.

“There are multiple cases pending in the Supreme Court,” Powell said. “We have four states in play in our petitions for emergency mandamus to ask the court to decertify Arizona, Michigan, Wisconsin, and Georgia because of all the massive fraud there,” she said. A mandamus is a type of court order that compels action, in this case decertification of Electoral College votes in the states in question, which were cast on Dec. 14 for Democratic presidential candidate Joe Biden. 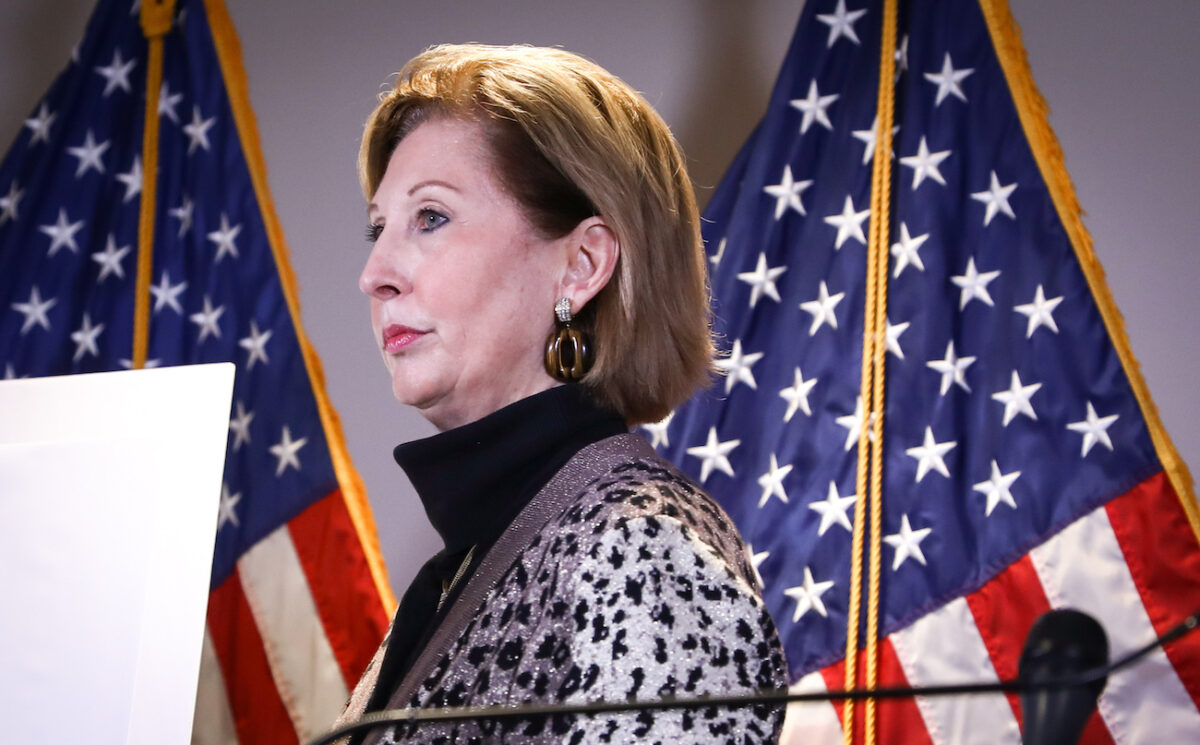 Attorney Sidney Powell said she believes it is "definitely possible" that President Donald Trump retains the presidency for a second term.