Attorney Sidney Powell says White House officials have barred her from speaking to President Donald Trump, claiming the president’s “own people are misleading and undermining him.”

Powell told The Washington Examiner that her access to Trump has been cut off since Friday, when the president reportedly floated the idea of appointing her to serve as a special counsel to investigate voter fraud — which was an idea shot down by some of his advisers.

“I haven’t met or spoken with the President since Friday night,” Powell told the Examiner. “The President knows this election was stolen but he is not getting the support he, the Constitution, and the Republic deserve. His own people are misleading and undermining him while protecting their own careers and agendas.” 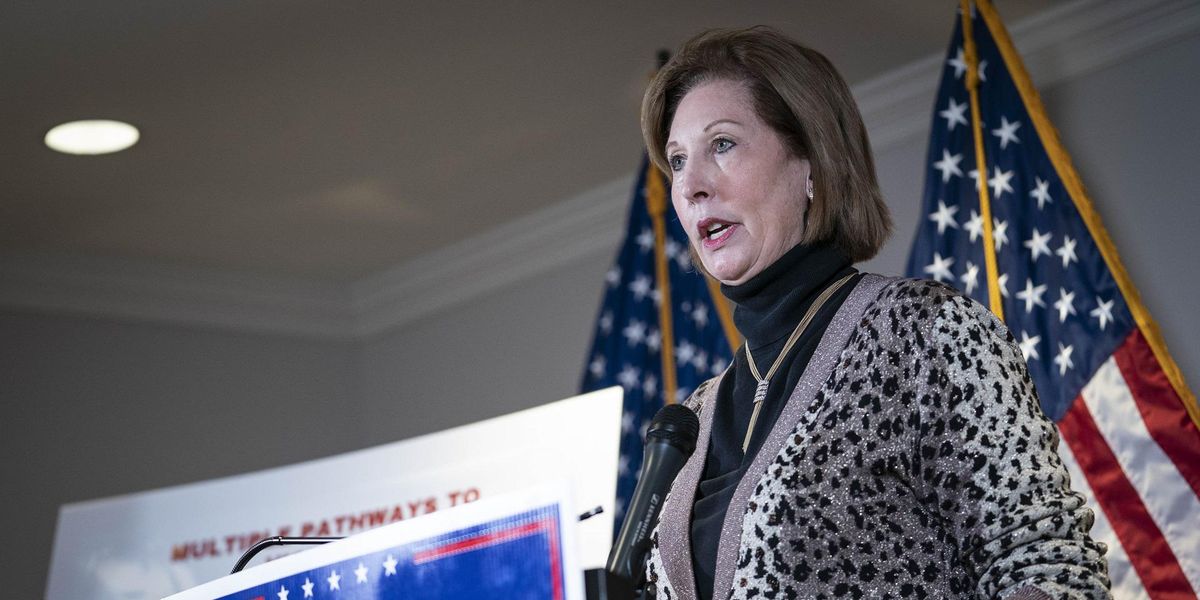 She says the president's 'own people are misleading and undermining him'