Sidney Powell is Back...

LIBERAL SOURCE - We are just reporting the news. Don’t be offended…

Sidney Powell—the lawyer who became notorious for continually filing lawsuits using baseless claims of fraud in an effort to overturn the 2020 presidential election results—is now leading a Super PAC, according to a Federal Election Commission filing, giving her the legal ability to raise unlimited amounts of money to push any political agenda she chooses. 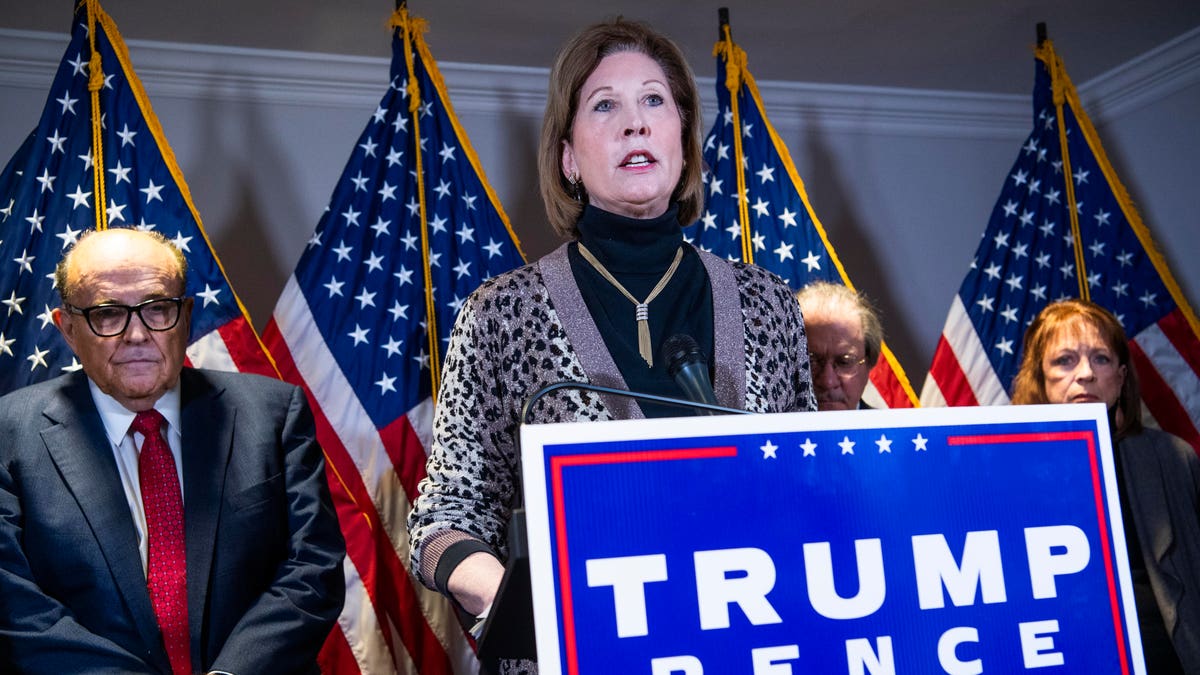