Spy agencies have 180 days to spill all about UFOs…

The $2.3 trillion COVID-19 relief and government funding bill signed into law by President Trump last Sunday was packed with billions of dollars' worth of pork, which immediately drew much criticism.

But there were other oddities tucked into the legislation, such as a 180-day countdown for the Pentagon and spy agencies to release everything they know about UFOs.

"The provision received very little attention in part because it wasn't included in the text of the 5,593-page legislation, but as a 'committee comment' attached to the annual intelligence authorization act, which was rolled into the massive bill," Fox News reported. 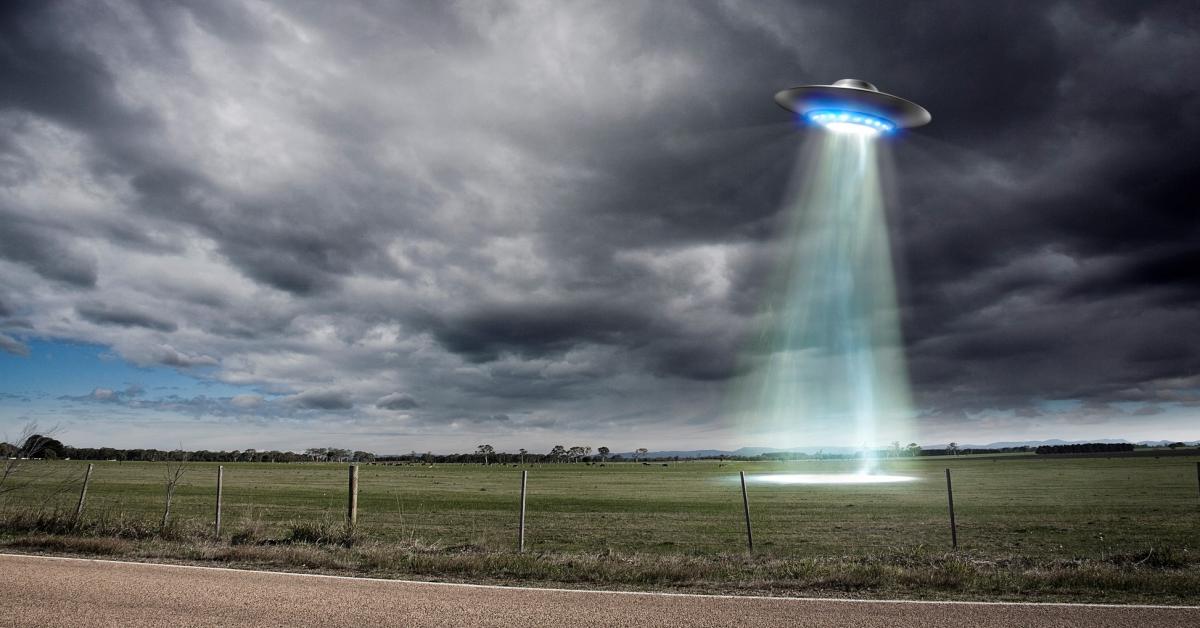 Law requires "detailed analysis of data of the FBI, which was derived from investigations of intrusions of unidentified aerial phenomena data over restricted United States airspace."