Tennessee state senator continued embezzling federal grant money for years after the U.S. government first received a complaint about the alleged behavior, according to law enforcement documents that raise questions about why it took federal officials so long to act to stop an alleged $600,000 fraud.

The U.S. Attorney's Office for the Western District of Tennessee announced last week that state Sen. Katrina Robinson was being charged "for theft and embezzlement involving government programs and wire fraud." A grand jury handed up the charges on Thursday, returning a 48-count indictment against the politician.

The district attorney's office said that Robinson in 2015 obtained a $2.2 million Department of Health and Human Services grant for the Memphis medical training company, the Healthcare Institute. She is the director.

Robinson, who was elected to the state legislature in 2018, "stole in excess of $600,000 from THI," prosecutor's said, "by compensating herself in excess of what was allowed under the terms of the [grant] and by using Institute funds for payments and purchases for her own personal benefit and that of her immediate family."

Prosecutors allege the state lawmaker used federal funds for her wedding, honeymoon and divorce and to pay for electronics, a door for her home, a retirement fund and spa supplies.

The fraudulent transfers occurred between 2015 and 2019, the press release declared. Yet the criminal complaint states the government may have known about that criminal activity for over two years while it was taking place.

The complaint, a copy of which was provided to Just the News by the U.S. Attorney's Office, states that, in December of 2016, "an anonymous complainant made a complaint on the Department of Health and Human Services' (HHS) online complaint intake system" regarding Robinson's conduct.

The 2016 complaint "alleged that Katrina Robinson had purchased a Louis Vuitton handbag for $550.00 from the complainant on November 5, 2016 using THI funds," the document states. The charge further alleged that Robinson "had made other purchases of similar items in the same fashion."

"This complaint prompted the HHS Office of Inspector General to open an investigation, which was later joined by FBI," the document continues.

The document does not state when the Health and Human Services Inspector General actually opened the investigation—whether it was at the time the complaint was received or at some later date. Yet at least 23 of the alleged fraudulent exchanges and transfers occurred or began after December 2016, including the single largest payout of the surveyed transactions, a $54,000 deposit into a retirement account in April 2018.

It is not clear why the federal government either waited to begin the investigation or, alternately, why it allowed the alleged criminal transactions to continue over a more-than-two-year period. U.S. Attorney's Office spokeswoman Cherri Green declined to comment on the case. HHS Office of the Inspector General spokeswoman Yvonne Gamble also declined to comment.

Robinson's office did not respond to queries about the case. In Memphis this week following the revelation of the charges, she promised her constituents that she was "committed to continuing to serve with the same integrity, the same passion that I have demonstrated since you elected me to this office.”

Among the expenditures Robinson is accused of making with the stolen funds include "expenses related to Robinson' wedding and honeymoon, and later, legal fees for her divorce;" "home electronics;" and "improvements to her personal residence," including "a wrought iron front entry door valued at $5,000." 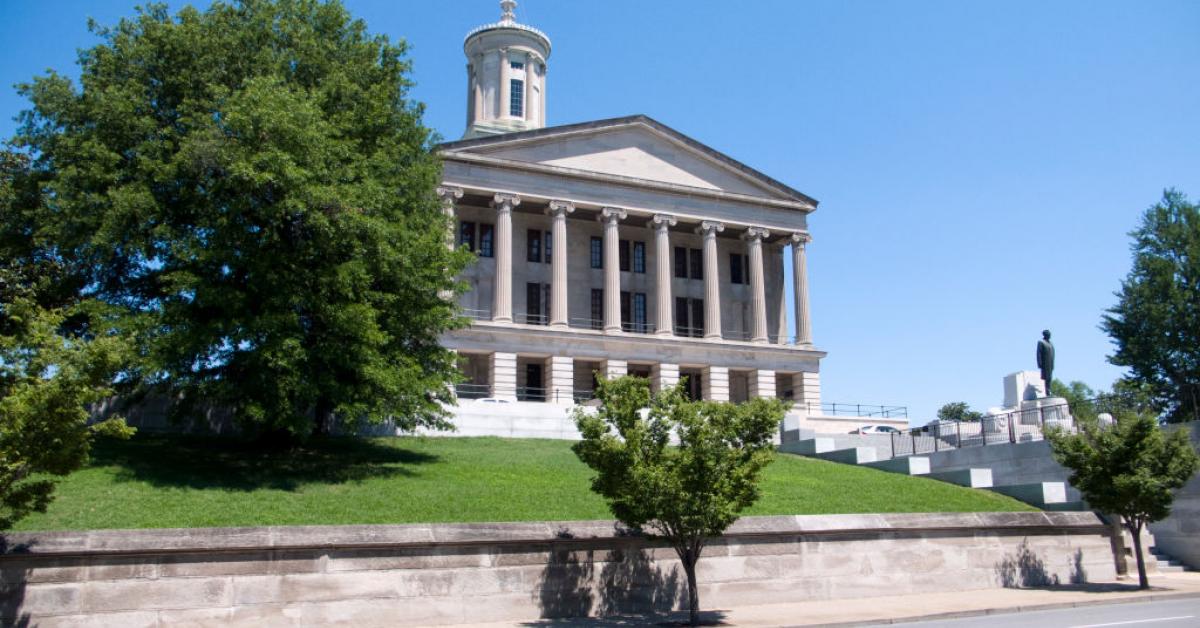