U.S. Senate Minority Leader Mitch McConnell warned Democrats on Tuesday that doing away with the chamber’s filibuster rule would lead to a “completely scorched earth” Senate, in which Democratic President Joe Biden would have a much harder time moving his agenda.

Democrats who narrowly control the Senate in recent weeks have voiced more support for the idea of eliminating the custom that requires 60 votes to pass most legislation in the 100-seat chamber. They have said the move may be necessary to pass measures, including a House of Representatives-approved bill intended to make it easier to vote and other priorities of President Biden. 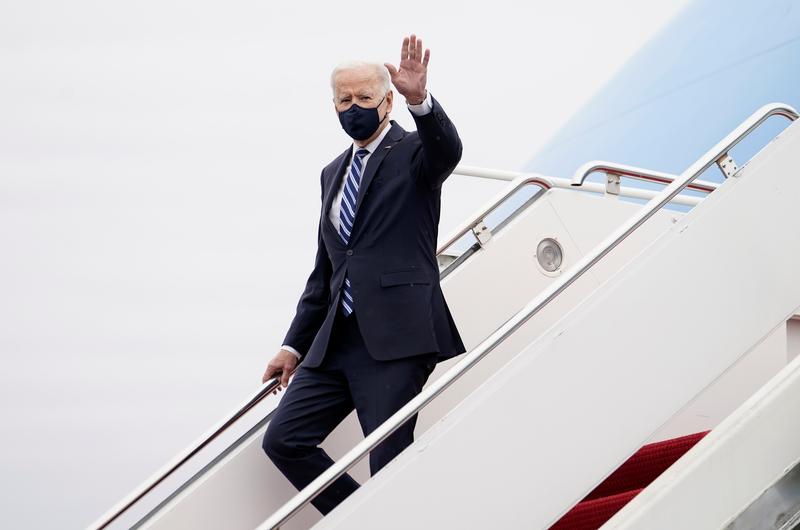 President Joe Biden on Tuesday backed reforming, rather than scrapping, the filibuster after Senate Minority Leader Mitch McConnell warned Democrats that ending the long-standing Senate procedure that can block partisan legislation would bring the Democratic president's...