Trump Goes To War On RINOs…

A source close to the president said that Trump is prepared to spend whatever is necessary to get RINOs to address the election theft in a constitutional manner.

President Trump has already authorized $5 million to crush disloyal Republicans in battleground states, who he helped get into office but didn’t return the favor.

It’s becoming clearer that Trump’s cash-flush PAC could be deployed in two years against remaining Republican incumbents Trump doesn’t like. Trump’s tweets and public statements have already drummed some GOP officials out of office during his administration, but the PAC could be a potent new tool in his continued quest to shape the party.

The Trump forces sent up a warning flare on Wednesday when they launched a $5 million TV and radio advertising blitz calling on Republican-controlled state legislatures to hold hearings on voter fraud. Some of the commercials are running in Georgia, whose governor, Brian Kemp, is up for reelection in 2022 but has come under heavy criticism from the president for not bending to Trump’s calls to overturn the election results.

The ads urge listeners to call Kemp and legislators and “demand they inspect” voting machines “and hear the evidence.” Previously, Trump openly encouraged outgoing GOP Rep. Doug Collins to mount a primary challenge against Kemp during a recent campaign visit to Georgia.

The offensive comes ahead of the Jan. 6 congressional vote to certify the Electoral College, which would finalize President-elect Joe Biden’s victory in the November elections. Many Republicans are expected to vote in favor of validating the electoral votes, and people close to the president say that itself is not a litmus test for whether a lawmaker will get a Trump-endorsed primary challenge. 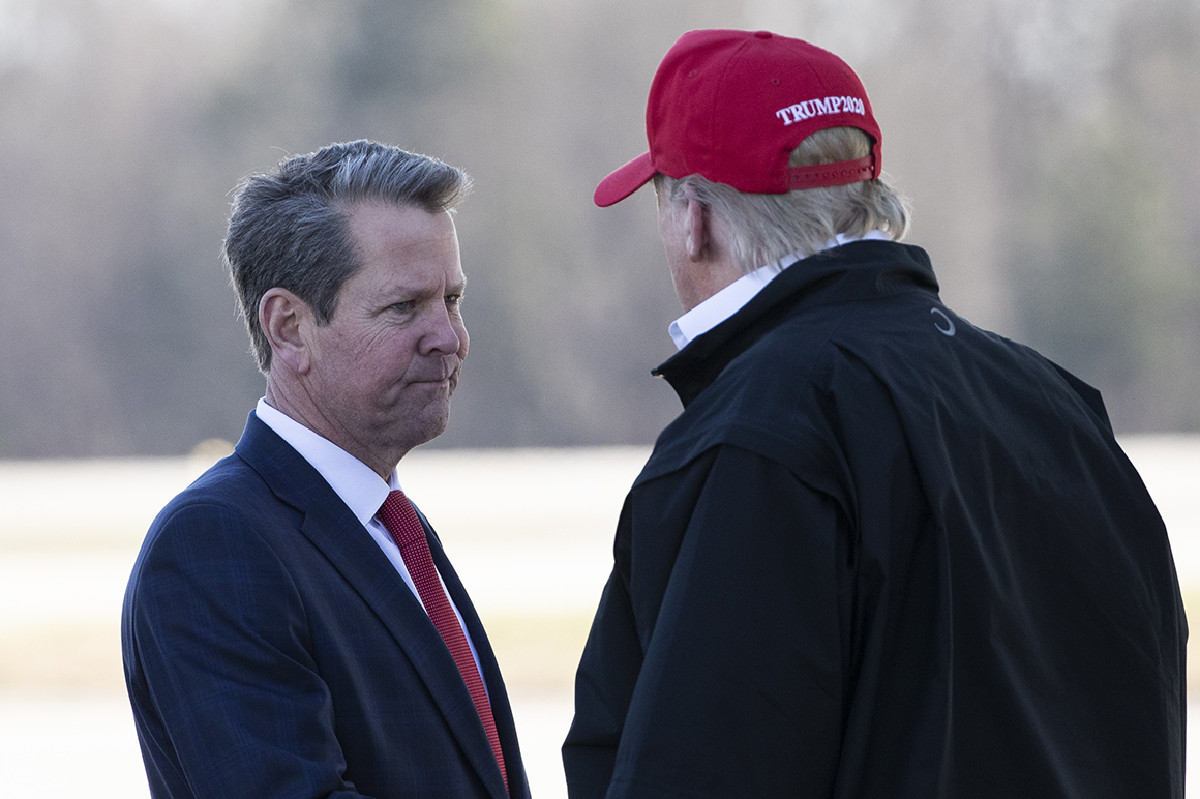 The president is lashing out at Republicans he sees as disloyal — and the GOP is seeing how Trump's interests can diverge from the party's.