Trump Offered to Deploy 10,000 National Guard Troops in DC Ahead of Jan. 6

Former President Donald Trump offered to deploy 10,000 National Guard troops in Washington D.C. prior to Jan. 6, the day of the Capitol building breach, according to former White House chief of staff Mark Meadows.

Meadows told Fox News’ “Sunday Morning Futures” that although Trump had been vocal about offering Capitol Police and National Guard presence at the Capitol on multiple occasions last month, his offer was rebuked “every time.”

“We also know that in January, but also throughout the summer, that the president was very vocal in making sure that we had plenty of National Guard, plenty of additional support because he supports our rule of law and supports our law enforcement and offered additional help,” Meadows told host Maria Bartiromo.

“Even in January, that was a given, as many as 10,000 National Guard troops were told to be on the ready by the Secretary of Defense” Meadows said. “That was a direct order from President Trump and yet here is what we see … all kinds of blame going around but yet not a whole lot of accountability.” 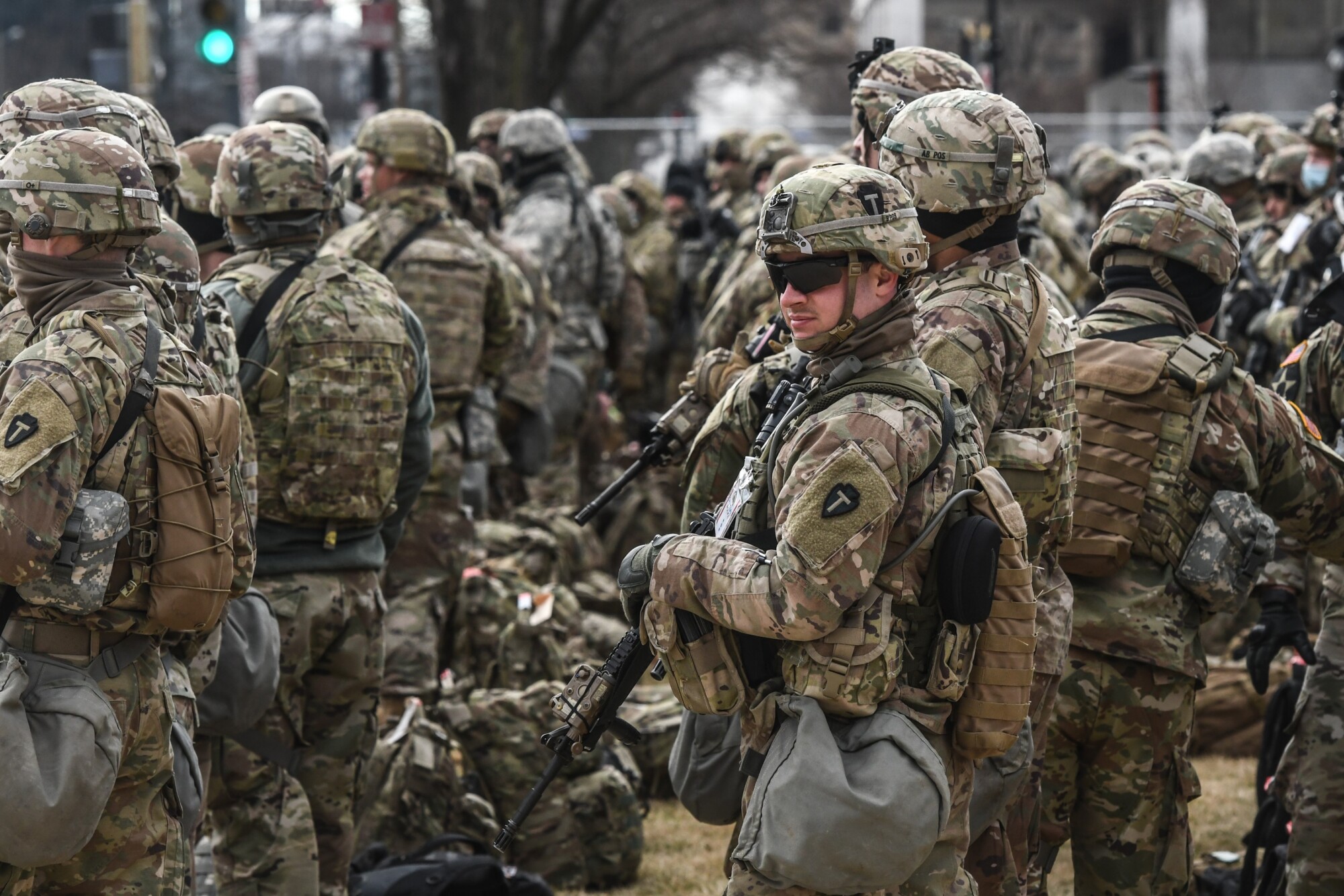