Mac Isaac endured negative reviews of his shop and other harsh actions as a result of the publicity, the suit alleges. His lawyers said they filed the case in federal court in Miami because Twitter has an office and "performs substantial activities in the State of Florida."

Twitter's communications office did not immediately reply to a request for comment sent to its Twitter inbox Monday evening.

The suit comes as lawmakers in Congress debate whether to repeal Section 230 of the Communications Decency Act, which shields major digital companies from liability claims. Mac Isaac's suit is certain to challenge the claims of immunity in court just as Washington policymakers have a similar debate on the floor of Congress. 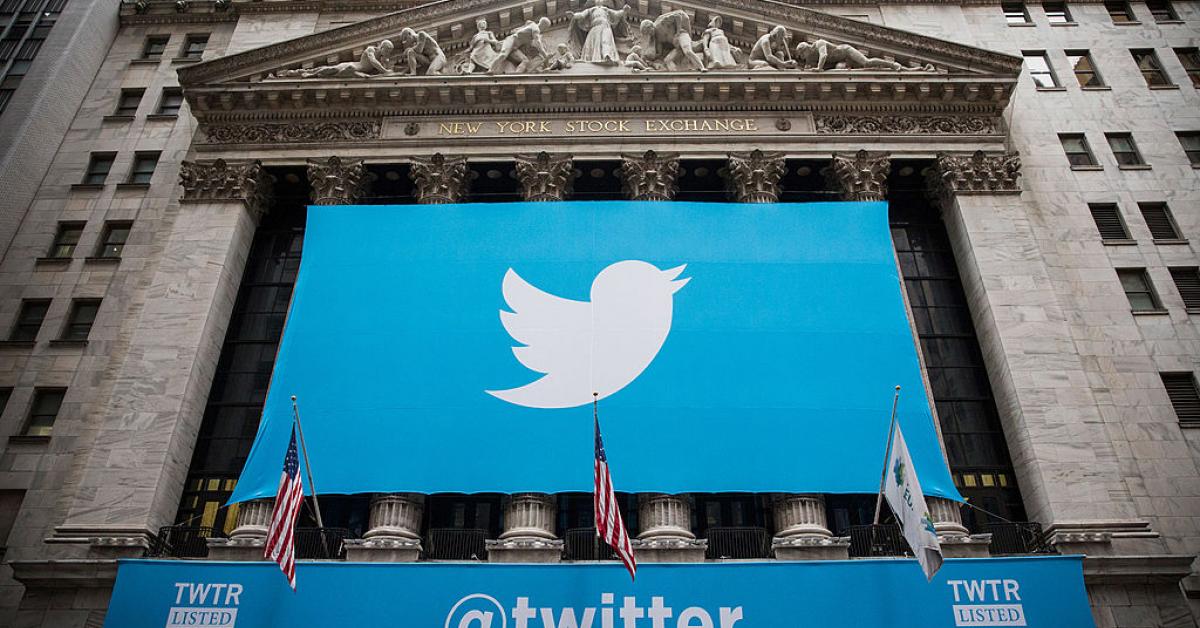