UPDATED Another summer of black insurrection about to start?

25-year old black refused to stop for a traffic violation and took off. Cops reported a gun discharged inside the car they were chasing. Did he shoot at the cops? Unknown.

After a lengthy chase, he stopped the car and ran away on foot. Eight cops chased him.

Uhhhh . . . . . no one is still standing after 2-3 shots. Did the cops keep shooting and hit him 55 more times after he dropped? Unknown.

But . . . . assuming they turned this "innocent African-American who was turning his life around and didn't do nothing" into Swiss Cheese after he was already down . . . . that would be Homicide/Manslaughter and what comes next will make the riots of 2020 look tame.

We don't have the facts but they're already pounding the war drums and gathering.

Let's hope for the best.


UPDATE: Here's the police video of the incident. At 27:30 you can see that he falls and cops keep on blasting away.

I don't think it's illegal to turn anyone into Swiss Cheese after you've shot him, so I don't know where this goes . . . . .

But does it really matter what happened? The communists will use this as they see fit. Whatever helps the Democrats in the Mid Terms works.

CP, YOUR MAGNANIMOUS W.A.S.P. ANCESTORS HAVE BROUGHT THIS KARMA DOWN ON THIS NATION.
WHAT DID YOU THINK WAS GOING TO HAPPEN?
YOU SHOULD HAVE PICKED YOUR OWN COTTON.
C

ZenRoman said:
CP, YOUR MAGNANIMOUS W.A.S.P. ANCESTORS HAVE BROUGHT THIS KARMA DOWN ON THIS NATION.
WHAT DID YOU THINK WAS GOING TO HAPPEN?
YOU SHOULD HAVE PICKED YOUR OWN COTTON.
Click to expand...

Not my ancestors. They knew how to handle the *****. Say what you will about Jim Crow Laws but this crap didn't happen in the US prior to the Marxist jewish liberals and gentile liberals who demanded "civil rights."

Same thing happened there. Jewish and gentile libs demanded an end to apartheid and since then whites have been victimized by savages.

And it’s worse than any of us can imagine. Eighty-four farm attacks since lockdown began, twelve white farmers slaughtered from their land. The footage of the aftermath of one of the attacks circulating on Telegram and sent to me — too brutal to share. Only monsters could do such things to the elderly in their own homes. SOURCE
Click to expand...

But naturally . . . . dead and injured whites don't matter to progressives like you who insist WE'RE ALL ONE HUMAN RACE and shove MULTICULTURALISM onto the rest of us.

You have no problem acknowledging black performance on the feetsball field, bakaball court or on the track, or in entertainment. 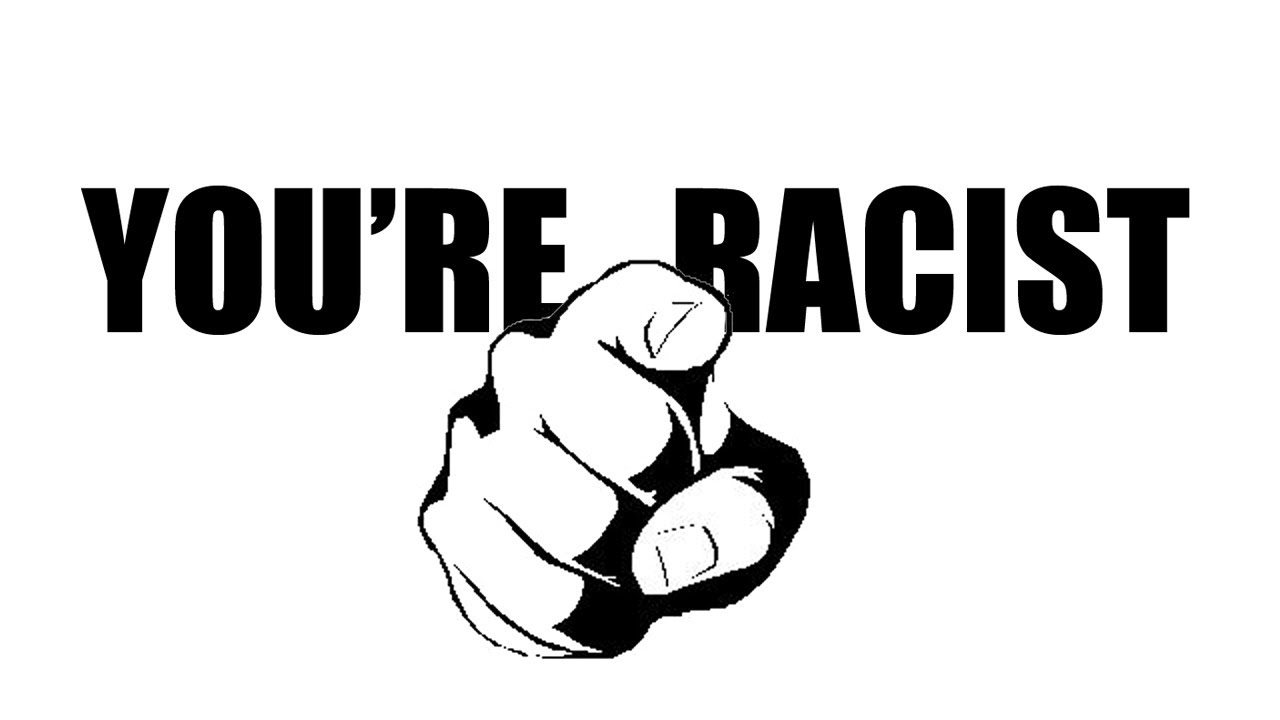 THE DYNAMICS YOU PRESENT ARE UNDERSTOOD

MAKES NO DIFFERENCE IF I AGREE OR DISAGREE

HAVE TO UNDERSTAND THE "LAWS OF KARMA"