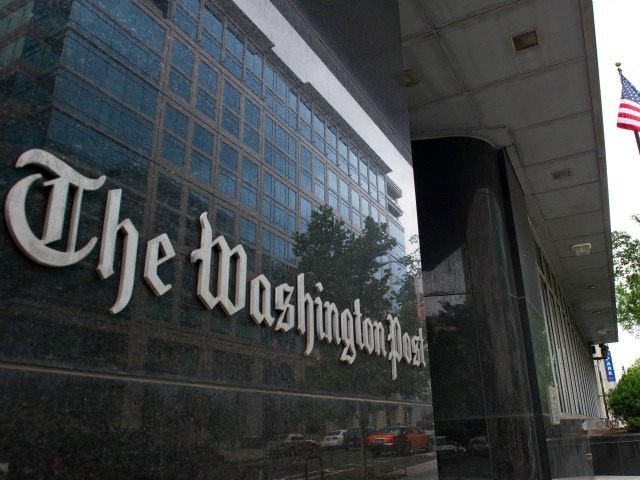 Getty Images
JOEL B. POLLAK15 Mar 20211,256
3:32
The Washington Post has issued a correction to a January 9 story in which it claimed that then-President Donald Trump had told a Georgia state elections investigator to “find the fraud.” In fact, an audio recording showed Trump said no such thing.
The Post‘s original article was headlined: “‘Find the fraud’: Trump pressured a Georgia elections investigator in a separate call legal experts say could amount to obstruction.” It relied on information from a single anonymous source, described as “an individual familiar with the call who spoke on the condition of anonymity because of the sensitivity of the conversation.”